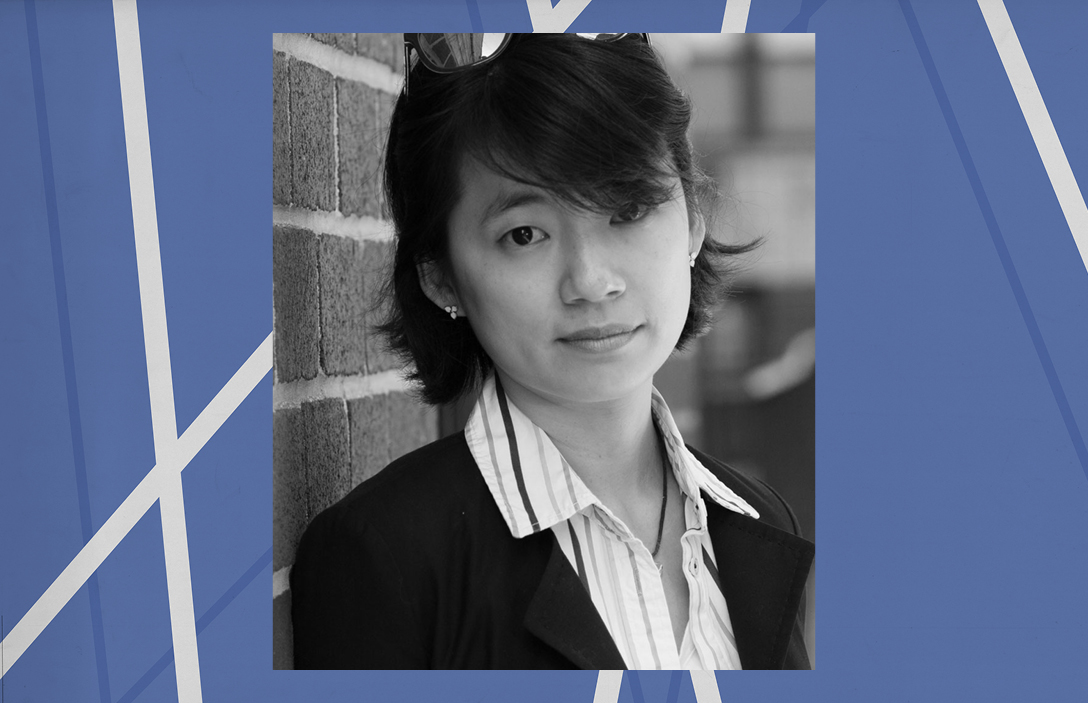 Soho Rep. will launch its 2019–2020 season this fall with the American premiere of for all the women who thought they were Mad, a new play by writer-actor Zawe Ashton, who is currently starring on Broadway in Harold Pinter’s Betrayal. The season will continue in the spring with the New York premiere of Wolf Play by Wild Goose Dreams playwright Hansol Jung.

First up, in October, will be Ashton’s for all the women who thought they were Mad, directed by Whitney White (What to Send Up When It Goes Down). Described as a “feverish inquiry and exposé,” the new play explores the impact of work, expectations around childlessness and motherhood, and the chasm between the healthcare system and the mental wellness of women of color. Featuring an intergenerational cast of women from ages 8–65, as well as interludes of Lugandan song, for all the women… sees African diasporic voices gather around a woman named Joy.

Performances of for all the women… will begin October 14 for a run scheduled through November 17.

The cast of the Soho Rep. production includes Stephanie Berry (Gloria: A Life, Sugar in Our Wounds) as Ruth, Gibson Frazier (10 out of 12, Mr. Burns) as Boss/Doctor/Tom, Sharon Hope (Two Sentence Horror Stories, Daredevil) as Margaret, Nicole Lewis (Frankie and Johnny in the Clair de Lune, Hair) as Angela, Blasina Olowe (Outgrown) as Nambi, Cherene Snow (Cat on a Hot Tin Roof, The Rolling Stone) as Rose, Bisserat Tseggai (The Jungle, Succession) as Joy, Shay Vawn (The Gods of Comedy, soot and spit) as Kim, and Kat Williams (Off-Broadway debut) as Nambi.

Ashton is the author of the critically acclaimed book Character Breakdown. In addition to Betrayal, recent acting credits include the BBC/Netflix TV series Wanderlust and the Netflix feature film Velvet Buzzsaw.

“I first read Zawe’s play in transit from London and was floored by the intense brilliance of her writing, which instantly felt in vivid conversation with Sarah Kane, debbie tucker green, Alice Birch, Aleshea Harris, and Caryl Churchill,” says Soho Rep.’s artistic director Sarah Benson. “Whitney is an extraordinary director; with a practice encompassing composition, performance and design, she embodies a holistic vision in everything she makes. I cannot wait to share this play, which includes an acting company of children and elders side by side, with New York audiences.”

Continuing the season in the spring will be Wolf Play, presented in association with Ma-Yi Theater Company, and directed by Dustin Wills (who will direct A Boy’s Company Presents: Tell Me If I’m Hurting You by Jeremy O. Harris at Playwrights Horizons).

In Jung’s story of alienation told through the lens of queer parenting and adoption, Wolf Play is about a young South Korean boy—represented onstage as a puppet operated by a “wolf”—who is “re-homed” via a website chat room.

Wolf Play will begin performances March 17, 2020, for a run scheduled through April 19.

“Wolf Play uses puppetry to explore the experience of abject alienation through a brilliant intersection of object theater and wild visual imagination. I am very excited to share both these plays this season and also to be partnering on Hansol’s play with the incredible company Ma-Yi, of whom I have long been an adoring fan,” says Benson.