Returning by popular demand, following a sold-out run at The Bushwick Starr, Haruna Lee’s Suicide Forest is a bilingual nightmare play excavating the Japanese American consciousness and its intimate relationship with sex, suicide, and identity.

In 1990’s Japan, a teenage girl grapples with her sexuality in a male-defined society as a salaryman desperately tries to escape his masochistic psyche. Both are clawing for their self-worth. When their journeys collide, they expose their darkest desires fueled by shame as they now confront life and death with the notorious Suicide Forest looming over their imagination. Performed by a Japanese heritage cast, Suicide Forest breaks through the silence and submissiveness often associated with Japanese and Asian American identity, examining the role of community and the struggles of emotional, psychic and social suicide through the playwright’s lived stories.

“A WILD RIDE OF A PRODUCTION.
HEART-STINGINGLY TENDER AND EXPLICITLY PERSONAL.”

Performance space for this production was subsidized by the A.R.T./New York Theatres Rental Subsidy Fund, a program of the Alliance of Resident Theatres/New York (A.R.T./New York).

For information on the A.R.T./New York Theatres including directions and accessibility information, please visit www.art-newyork.org/your-visit. 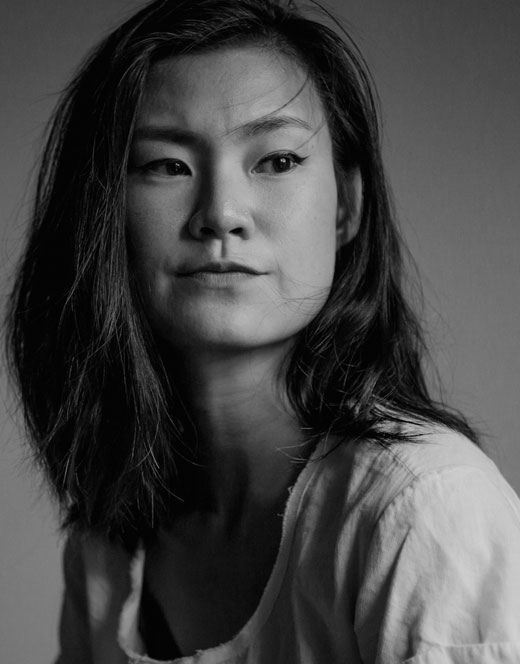 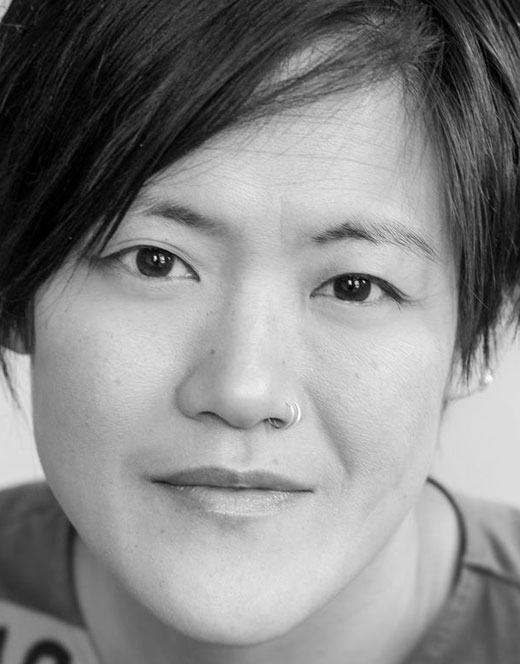 Aya is a Tokyo-born, Brooklyn-based playwright, director, and translator for the theater. She challenges traditional notions of the American aesthetic and identity by creating plays infused with a multiplicity of perspectives and languages, and by incorporating influences from outside the U.S. – of style, form, and content. She wrote and directed oph3lia at HERE (hailed by The New York Times as “great theater”); Journey to the Ocean, commissioned by The Foundry Theatre; and most recently Ludic Proxy, commissioned by The Play Company, which the NY Theatre Review described as “enchanting and poetic, deeply in tune with the spirit of many different cultures.” She has translated numerous Japanese plays into English, including works by Toshiki Okada, Yudai Kamisato and Satoko Ichihara, among others. Her translations have been described as “fluid and delicious” by American Theatre Magazine, published by Samuel French among others, and produced in the U.S. and U.K. www.ayaogawa.com 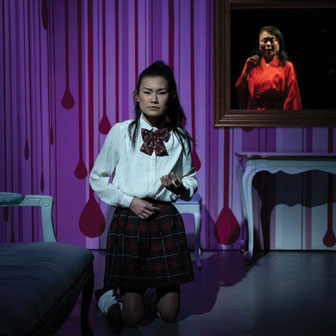 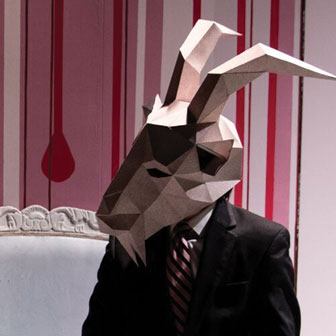 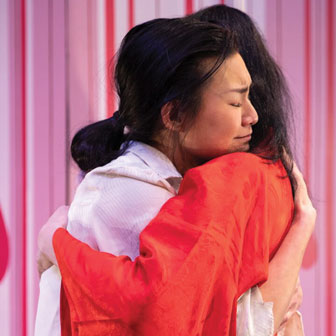 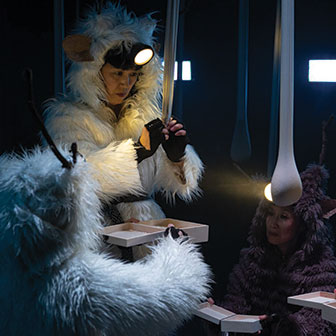 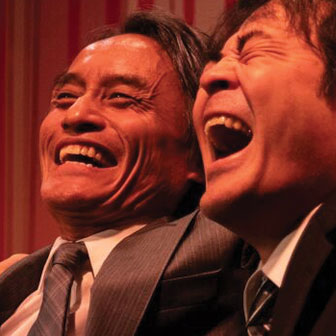 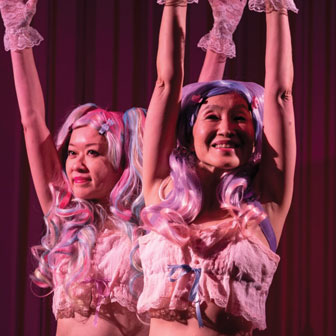