After watching an excerpt of Julius Caesar on television, a 14-year Filipino boy locks himself in the only family bathroom to dive head-first into the world of ancient Rome, determined to make sense of Shakespeare’s famous tragedy. The boy’s father, a former town mayor now exiled because of his democratic beliefs, joins his son in the bathroom. Using his own political experience, a father helps his son understand Caesar’s story, and real-life lessons about power, life, and loss.

Sesar was written and performed by Orlando Pabotoy and directed by Richard Feldman.

A Preview of "Sesar" 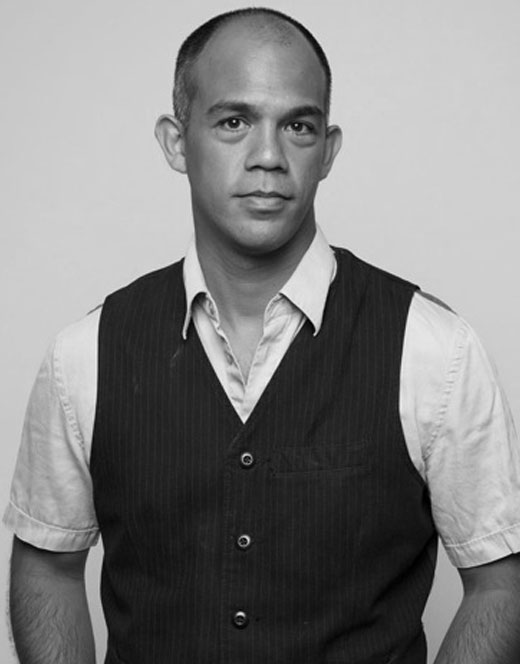 Orlando is New York City-based and is of Lebanese, Irish and Filipino descent. This is his debut as a playwright with Ma-Yi Theater Company. His recent work as playwright includes That Beautiful Laugh and an adaptation of Goldoni’s The World In the Moon. His recent work in devising and creation of new works were in collaborations with projects such as The Object Lesson (NYTW, BAM, various International Festivals) Home (BAM, various International Festivals) by Geoff Soebelle and Holoscenes – a site specific art piece that deals with the Trauma of flooding by Lars Jan. Pabotoy was recently a movement director for NAATCO’s Henry VI. His professional works in performance, direction and choreography has been seen in (selected venues): NAATCO, Ma-Yi Theater, The Public, NYTW, Yale Rep, Met Opera, Kirk Douglas, The Guthrie. American Airlines Theater, TFANA, The Lake Lucille Project. Salzburg Festival (Austria). He is a faculty member at NYU Tisch School of The Arts, ITW (Amsterdam) and The Juilliard School. Awards: Obie Award (Magno Rubio with Ma-Yi), TCG Fox Fellowship Foundation. This is for Jessica, Nicholas and Olivia. 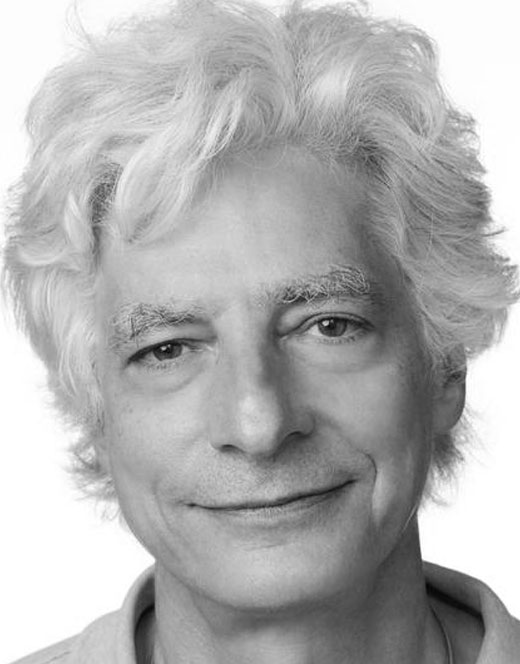 Richard Feldman is a director and acting teacher. He has been on the faculty of Juilliard’s Drama Division for over thirty years, and on the faculty at NYU Graduate Acting for 14 years. His directing work includes The Tempest, Someone Who’ll Watch Over Me, The Cherry Orchard, The Seagull, Ashes, Infinity’s House and the first New York production of Angels in America: Millennium Approaches.  He is honored to work with Orlando Pabotoy and Ma-Yi Theatre Company. He thanks his artistic and life partner, Carolyn Serota who makes everything possible.