“Why Now? Because, I ran out of patience waiting for someone else to do this play. Because I know it’s honest – and for some it’s too honest, and too painful, and too uncomfortable. And for that reason, the play sat. This play, however, is comforting to those who can relate to what it is in the play: this is about repairing damage. This is about transparency and honesty as the way to build a balanced relationship that is no longer oppressive, silencing, and damaging.” – Diana Oh (Venmo: @ohyeadiana)

Join us for a live reading of Ma-Yi Writers Lab Member Diana Oh’s My H8 Letter To The Gr8 American Theatre, immediately followed by a party on Zoom. It’s gonna be a motherf***ing party where we embrace the power of naming & celebrating the truth. Presented in partnership with Aye Defy and HowlRound.

More information about the live stream to come in the next few days. Stay tuned!

On Thursday, June 18, you can watch a rebroadcast of My H8 Letter to the GR8 American Theater by returning to the Ma-Yi Theater Company website at 3PM and 8PM respectively and clicking “How To Watch.” 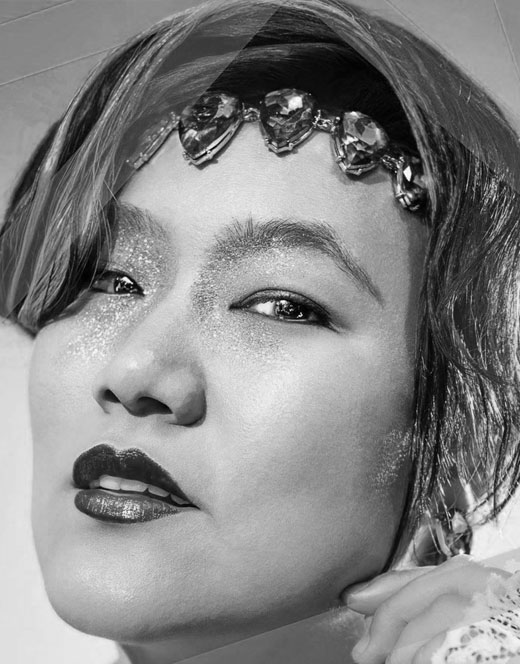 Diana Oh (they/she/punk goddex) is a multi-genre artist: creator of performance, installations, concerts, rituals, and parties, director of their own work, performer, actor, singer, songwriter, musician, a feeder of the soul, and an open channel to the art that feels good to their body. As a Refinery29 Top LGBTQ Influencer and the First Queer Korean-American interviewed on Korean Broadcast Radio, Oh is the Creator of The Infinite Love Party (an intentional, barefoot, potluck dinner, dance party, and sleepover for QTPOC and their Allies) which the New York Times calls “the joyous freedom to be yourself, whatever pronouns you use,” {my lingerie play} with touring national installations and concert staged in an effort to provide a safer, more courageous world for women, queer, trans, and non-binary humans to live in, CLAIRVOYANCE (an installation and concert series in Harvard Yard, the Boston Public Library, Institute of Contemporary Art, Harvard Arboretum and A.R.T.), 24 Hour Punk, Asian People Are Not Magicians (mic.com) and My H8 Letter to the Gr8 American Theatre (developed in 2017-2019 with The Public’s EWG). TV/FILM: Queering, How to Be Single, NY is Dead (Tribeca Film Fest), Hey Yun (feat. on Janet Mock), Unicornland. Fellowships: Helen Merrill Award, Art Equity Grant recipient, TOW Fellow (Rattlestick Playwrights Theatre), Van Lier Fellow in Acting (Asian American Arts Alliance), Venturous Capital Fellow, Sundance Institute Fellow, member of Ma-Yi Writers Lab, writer/performer with The Public Theater’s Mobile Unit and previous member of EWG, Williamstown Theatre Festival Artist-in-Residence. Oh tours with their art in unexpected spaces and enjoys not fitting into boxes. www.dianaoh.co Venmo @ ohyeadiana. 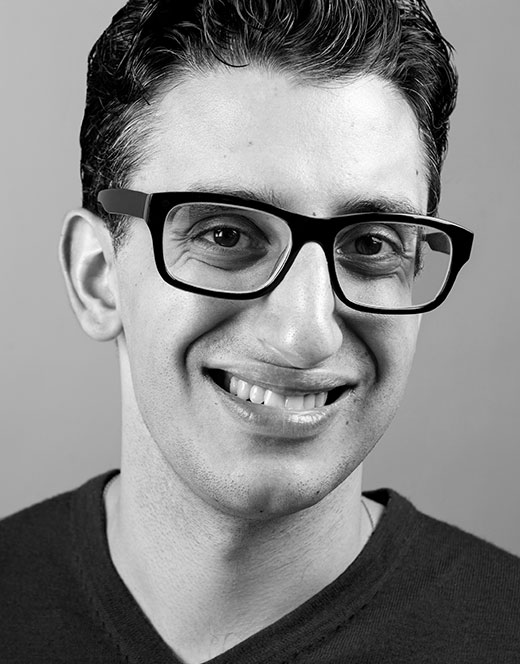 Ryan J. Haddad is an actor, playwright, and autobiographical performer based in New York. His acclaimed solo play Hi, Are You Single? was presented in The Public Theater’s Under the Radar Festival and continues to tour the country. Other New York credits include My Straighties (Ars Nova/ANT Fest), Noor and Hadi Go to Hogwarts (Theater Breaking Through Barriers), and the cabaret Falling for Make Believe (Joe’s Pub). Regional theatre: The Maids, Lucy Thurber’s Orpheus in the Berkshires (Williamstown Theatre Festival), and Hi, Are You Single? (Guthrie Theater, Cleveland Play House, Williamstown Theatre Festival). He has a recurring role on the Netflix series “The Politician.” Additional television: “Bull,” “Madam Secretary,” and “Unbreakable Kimmy Schmidt.” Haddad is a recipient of IAMA Theatre Company’s Shonda Rhimes Unsung Voices Playwriting Commission and Rising Phoenix Repertory’s Cornelia Street American Playwriting Award. His work has been developed with The Public Theater, Manhattan Theatre Club, New York Theatre Workshop, Berkeley Repertory Theatre, Noor Theatre,Rattlestick Playwrights Theater, and Primary Stages. He is an alum of The Public Theater’s Emerging Writers Group and a former Queer|Art Performance and Playwriting Fellow, under the mentorship of Moe Angelos. @ryanjhaddad and ryanjhaddad.com. 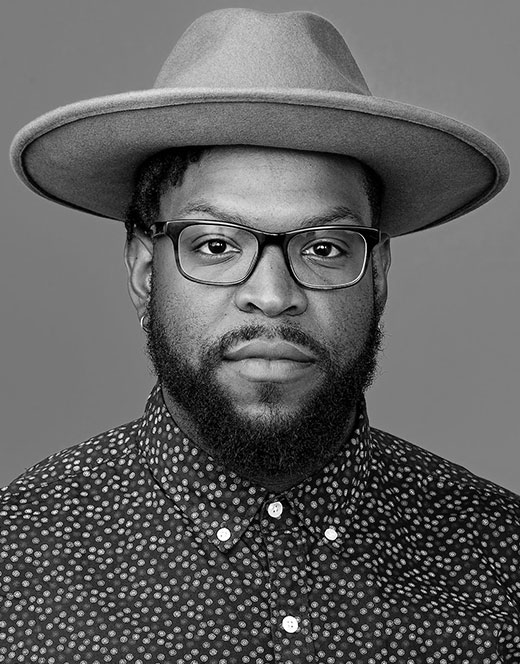 Tim Hall is a musician and performance poet from Detroit, MI, now residing in Boston. His poetry draws inspiration from his lived experiences – charting the nuances of blackness, masculinity, and the beauties of life. He’s an Assistant Professor in the Professional Music Department at Berklee College of Music, was nominated for Session Musician of the Year by the Boston Music Awards (2018, 2019), received a 2019 Artist Luminary Award from local youth arts non-profit Zumix, and was honored by WBUR’s Artery 25 as 1 of 25 millennials of color impacting Arts and Culture in Boston. 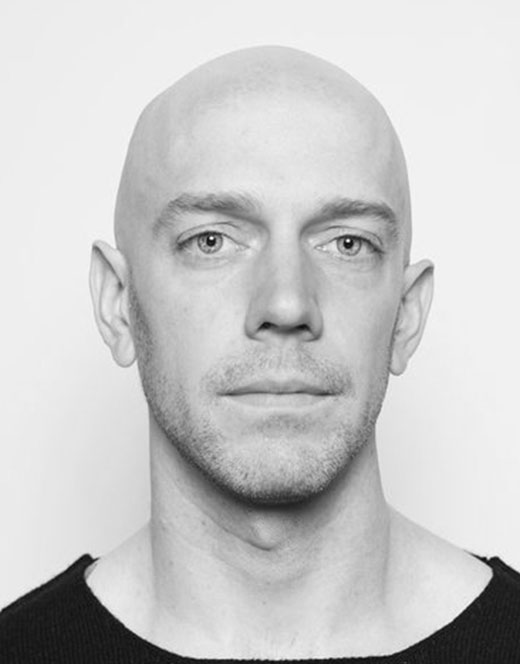 Kevin Hourigan is a white performer and director, who has supported and benefitted from white fragility and supremacy in U.S. Theater. Usually, this “bio” would list the opportunities that I have gained, both directly and indirectly, as a result of my white privilege. Please direct your attention to the other BIPOC artists on the team, and listen to them. (PayPal: btfacollective@gmail.com) 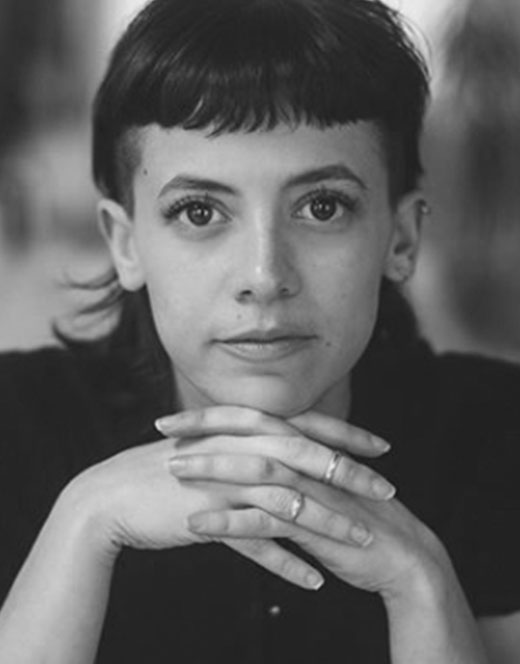 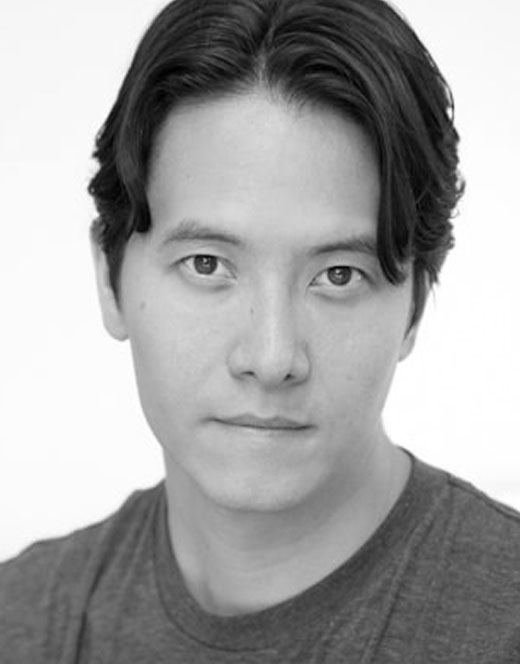 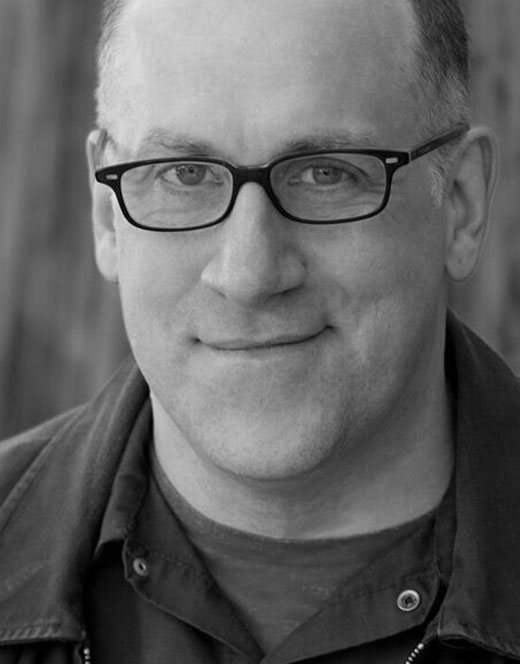 Michael Puzzo is a playwright, actor, producer and proud member of LAByrinth Theater Company since 1997. As an actor, he most recently appeared in LAByrinth Theater Company’s Installation on America, Lynn Nottage’s This is Reading , Stephen Adly Guirgis’ Between Riverside & Crazy, Vanity Fair’s Reverse Film School series & NBC’s New Amsterdam. Some recent NYC productions of his plays include; SPIRITS OF EXIT ELEVEN, THE SLASHER’S LAMENT, LYRIC IS WAITING, 5 SANDWICHES and THE DIRTY TALK. (Venmo @Michael-Puzzo) 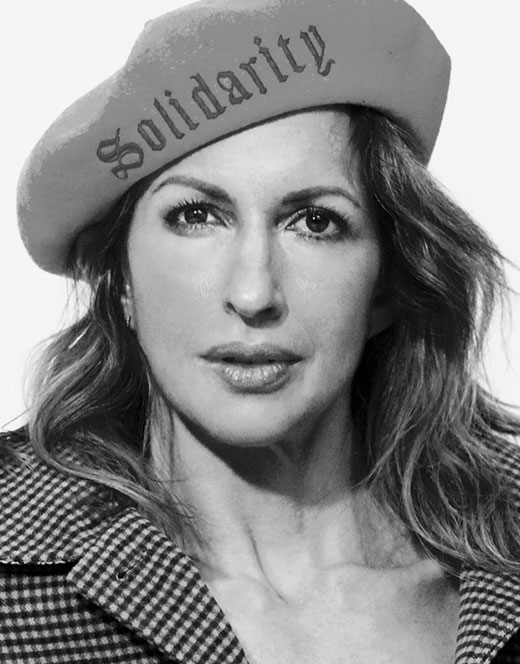 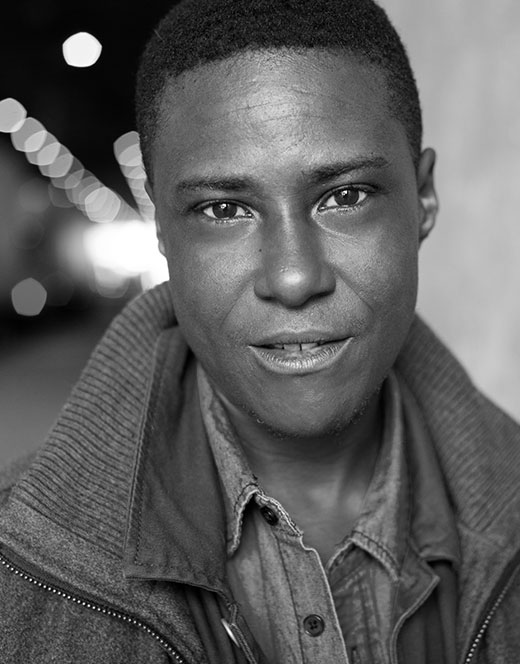 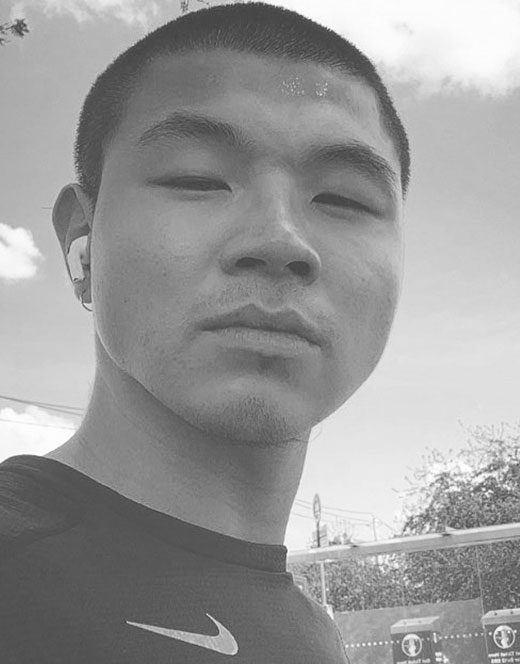 David Zheng is a first-generation Chinese American playwright and visual artist from The Bronx. He is currently a New York Theatre Workshop 2050 Fellow and a resident playwright for the 2020 Eugene O’Neill National Playwright’s Conference. His plays include Ching Chong Maka Hiya, Kidnapping Jane Doe, KINGSBRIDGE, Boogie Down Bastards, and Ghetto Baptism. His work has been developed at The Public Theater, MCC Theater, The Labyrinth Theater Company, Cherry Lane Theater Company, The Lark, and Rattlestick Playwrights Theater. He is a 2018-2019 member of the Public Theater Emerging Writer’s Group, a 2018 Van Lier New Voices Playwriting Fellow at The Lark, and a member of Ma-Yi writers Lab. 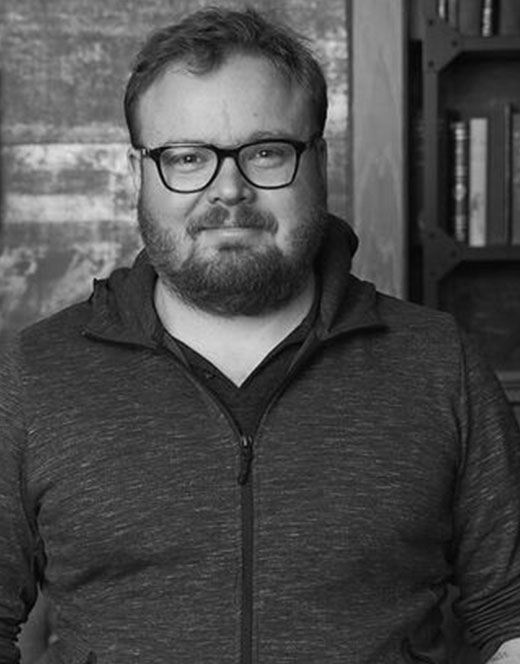 Joshua Young was a proud member of The Public Theater’s 2018-2019 EWG along with Diana, David, Ryan, and other exceptional humans.  His plays include Lime-A-Rita Racist (The Public’s 2019 Spotlight Reading Series, it’s a play about whether it’s right or wrong to punch a nazi), Red Room on a Dark Web (Primary Stages Drills 2019 Reading Series), Appalachian Pachinko! and My Guggenheim Play, a true story about unreported corporate corruption.  He’s a founding member of The Playwriting Collective, a playwright driven initiative focused on economic justice.  He’s been a laborer most of his career and sometime public speaker.  www.JoshuaDYoung.com