To open its 26th Season, Ma-Yi Theater presented two exciting and provocative works that responded to our prevailing assumptions about colorblind casting, the much sought after proposition of equality in the arts, the eccentricities of Imelda Marcos, and the laundering and remixing of a dictator’s legacy into an innocuous disco party.

Each play is unique, animated by different events, peopled by distinct characters telling different stories. But together, they represent for me a collective stab at breaking the myths we all create. Myths about post-racial America. Myths about shoes and jewelry. Myths about historical and cultural authenticity. And the myth that we know all about the myths.

About the Playwright of "Chairs and a Long Table" 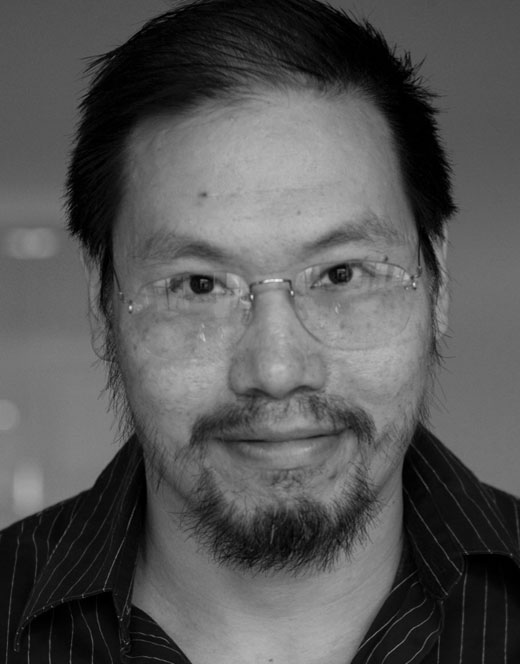 Han Ong is a novelist and playwright. His novels are Fixer Chao (Farrar Straus & Giroux, 2001), which was named a Los Angeles Times Best Book of the Year and cited as a new immigrant classic by the New York Times; and The Disinherited (Farrar Straus & Giroux, 2004), nominated for a Lambda Book Award. Among Ongʼ s more than three dozen plays are The L.A. Plays (1990), The Chang Fragments (1996), Middle Finger (1997), and The Suitcase Trilogy (1992–97). They have been widely produced in the US in such venues as the Joseph Papp Public Theater (New York), Berkeley Repertory Theater (Berkeley, California), the Mark Taper Forum (Los Angeles, California) and the American Repertory Theater (Cambridge, Massachusetts), as well as abroad, at Londonʼ s Almeida Theater. Ong is one of the youngest recipients of the MacArthur Fellowship, awarded to him in 1997, when he was 29. He has also received fellowships from the National Endowment for the Arts, Guggenheim Foundation, and Cullman Center for Scholars and Writers at the New York Public Library. Born in the Philippines to Chinese parents, he immigrated to the US with his family as a teenager. Ong has been a guest lecturer at Columbia University and Long Island University and has taught playwriting for several years at New Yorkʼ s 92nd Street Y.

About the Playwright of "Livin' La Vida Imelda" 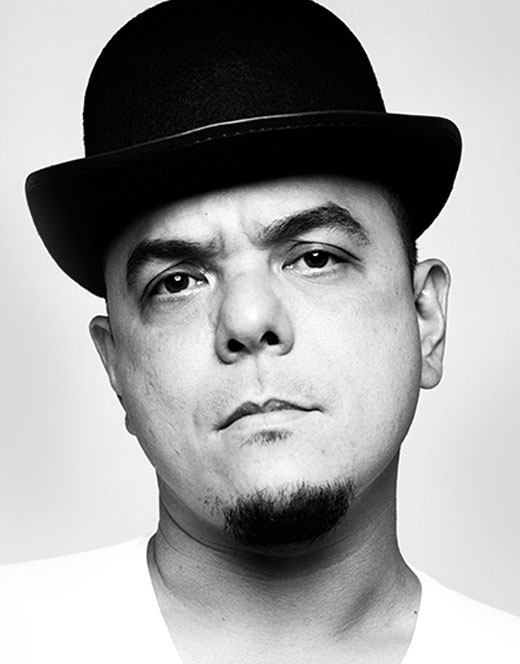 Carlos is a Filipino tour guide, cultural activist, and performing artist. Growing up in Dasmarinas Village, Makati, Philippines, he began his art career at age 14 as a cartoonist for a local Manila newspaper. He enrolled at the Rhode Island School of Design in 1991, where he studied and practiced performance art. He continued his career in the performing arts, working as a set designer and/or director. By 2000, Celdran was working as an assistant director of the Heritage Conservation Society, a non-profit organization working towards preserving historical architecture. There he gained experience in directing historical tours, which set the stage for the launch of his own tour company Walk This Way in 2002. In 2005 he became the owner/director of an art exhibition space called The Living Room. Celdran is an activist for HIV/AIDS awareness and reproductive health, organizing and appearing at events in the Philippines.

About the Director of "Chairs and a Long Table" 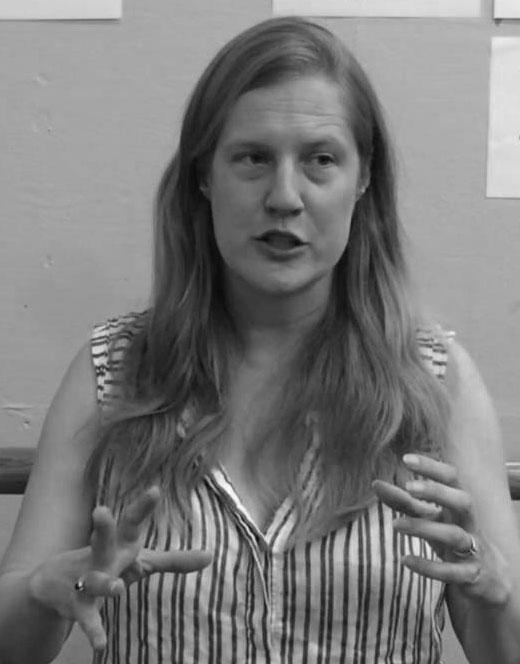 Linsay Firman is Director of Play Development at EST, and Associate Director of the EST/Sloan Project. At EST she has directed the World Premiere of Lucas Hnath’s Isaac’s Eye and the NY Premiere of Anna Ziegler’s Photograph 51, as well as EST Marathon plays by Rachel Bonds, Garrett M. Brown, Darcy Fowler and Jose Rivera. Other NYC productions include Chairs and a Long Table by Han Ong (Ma-Yi Theater Company), Perdita by Pierre Diennet (Lion Theater), Anne Washburn’s Apparition (chashama), Joy Tomasko’s Unfold Me, Catherine Trieschmann’s Crooked and Heather Lynn MacDonald’s Pink (all at Ariel Tepper’s Summer Play Festival). Linsay began working in new play development as the Associate Director of Soho Rep, where she was a founder and chair of Soho Rep’s Writer/Director Lab. Alumna of the Women’s Project Director’s Lab, the New Dramatists’s Resident Director Program and multiple programs at the Lark. M.F.A. from CalArts. Upcoming: Anna Ziegler’s Boy at the Keen Company, in co-production with EST.

About the Director of "Livin' La Vida Imelda" 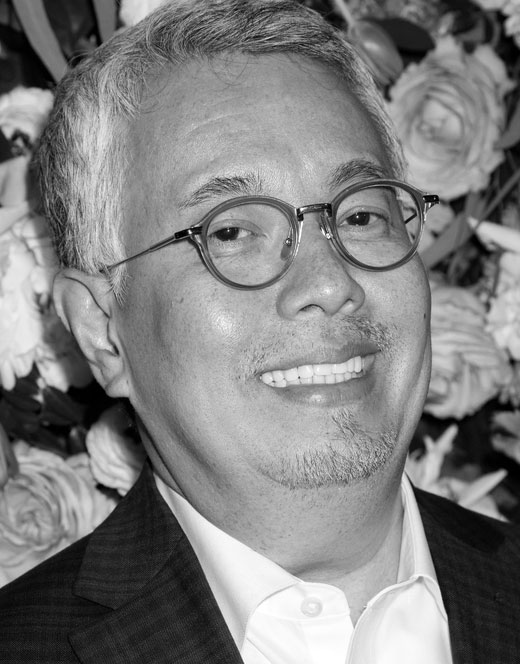