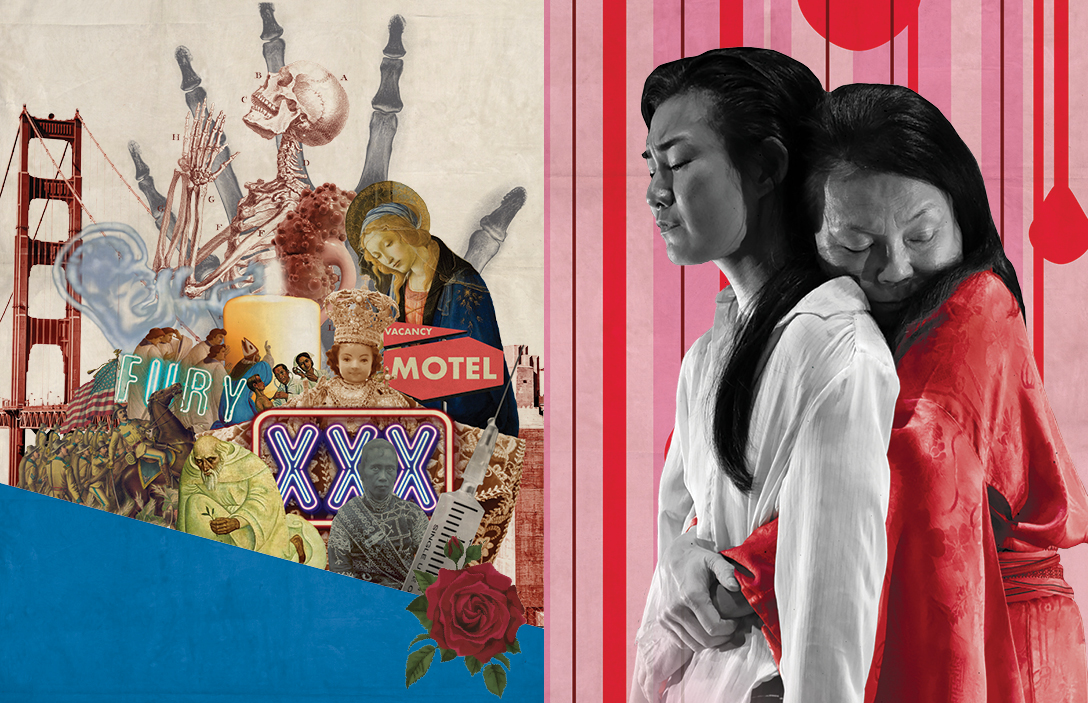 Ma-Yi Theater Company will launch its 2019-2020, the company’s 30th, with the world premiere of Felix Starro, marking the first time ever a musical created by Filipino Americans will be presented Off-Broadway. Following will be a return engagement of Kristine Haruna Lee’s critically acclaimed Suicide Forest, seen at the Bushwick Starr earlier this year.

In August, Ma-Yi will present Felix Starro, the story of a young, undocumented immigrant in San Francisco and his famous faith healer grandfather. The new musical, based on a short story by Filipino-American writer Lysley Tenorio, features a book and lyrics by novelist and playwright Jessica Hagedorn (Dogeaters) and music by Fabian Obispo.

Directed by Ma-Yi’s producing artistic director Ralph B. Peña, Felix Starro will run August 23–September 15 at Theatre Row with an opening night set for September 3. Orchestrations will be by Paulo K Tiról, and choreography by Brandon Bieber.

In February 2020, Ma-Yi teams up once more with the Bushwick Starr for an encore run of Lee’s bilingual nightmare play, Suicide Forest. In the new play (in which Lee also stars), the journeys of a teenage girl and a salary-man collide in 1990s Japan. She is grappling with her sexuality in a nightmarish, male-defined society; he is desperate to escape his masochistic psyche. Together, they expose their darkest desires fueled by shame and confront life and death with the notorious Suicide Forest looming over their imagination.

“Thirty years is a long time, but in some ways, a blip on the on-going histories of Asian American theater making,” says Peña. “Ma-Yi’s focus remains on creating opportunities for Asian American theatre artists to work both in New York and across the country. Ma-Yi believes that it’s not enough to keep plays in endless development cycles to satisfy diversity goals. They must be produced. This 30-year milestone is preceded by decades of struggles and activism, an ‘unbroken thread,’ as Roberta Uno puts it. When I look at the younger generations of Asian American artists today, I am excited about all the possibilities they hold.”