Zhu Yi is a New York-based playwright and screenwriter, born and raised in Shanghai, China. MFA in playwriting, Columbia University. She received the First Prize at 2015 World Sinophone Drama Competition, and Shanghai Drama Valley’s 2015 Outstanding Playwright of the Year Award. She is a 2012-2013 Emerging Artist Fellow at New York Theatre Workshop, a Youngblood alumni at Ensemble Studio Theatre, a member of Ma-Yi Writers Lab, and a member of the Royal Court Theatre’s International Playwrights Programme.

Alien Of Extraordinary Ability (A Collection Of Short Plays)

You Never Touched The Dirt

It Rained On Shakopee

Evolutionism Or Dammit We Took A Shortcut!

I Am A Moon 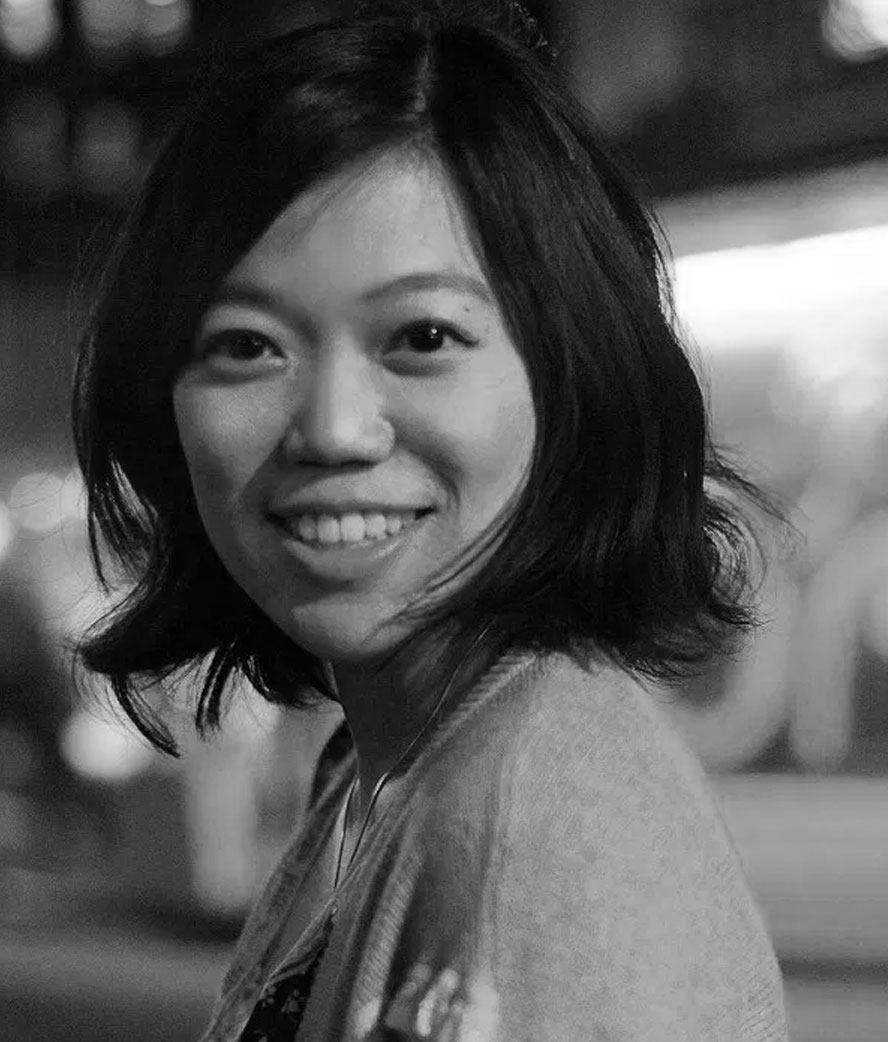 Email: zoe.zhuyi@gmail.com Website: zhuyizhuyi.com
< Back to the Writers Lab
< Previous Next >