She is a two-time Sundance Theatre Lab Resident Playwright, and she was awarded the inaugural Venturous Playwright Fellowship and Van Lier Fellowship at The Lark, the Leah Ryan FEWW Prize, a Po’okela Award for best new play. She was a Susan Glaspell Finalist, a runner-up for Southern Rep’s Ruby Prize, and received a Susan Smith Blackburn nomination, and a NET Partnership Grant with Satori Group.

She has received a Sloan Foundation Feature Film Development Grant and screenwriting award. Films include Dress (winner of 2014 Hawaii International Film Festival Audience Award). She writes for “Succession” (HBO). She received an M.F.A. in playwriting from Yale School of Drama and a B.F.A. from New York University.

Today Is My Birthday

The Things Are Against Us [les Choses Sont Contre Nous]

Whatever Happened To John Boy Kihano? 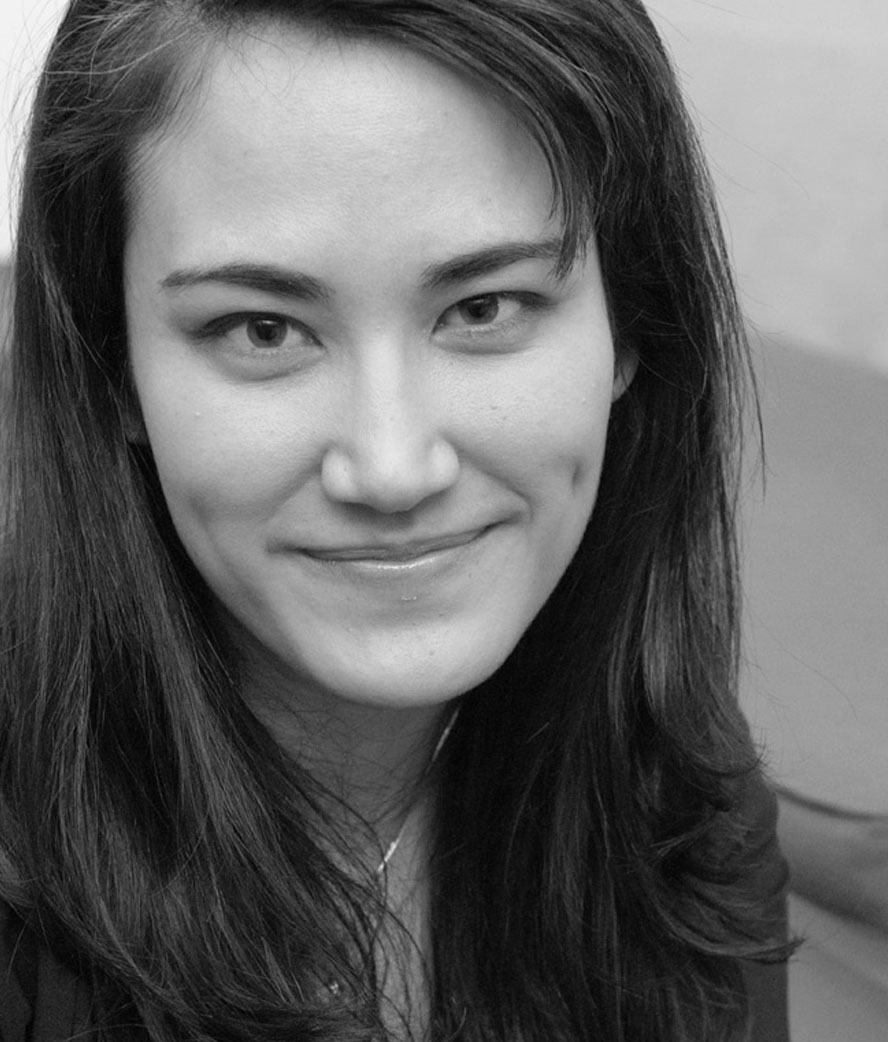