Drizzle And Other Stories 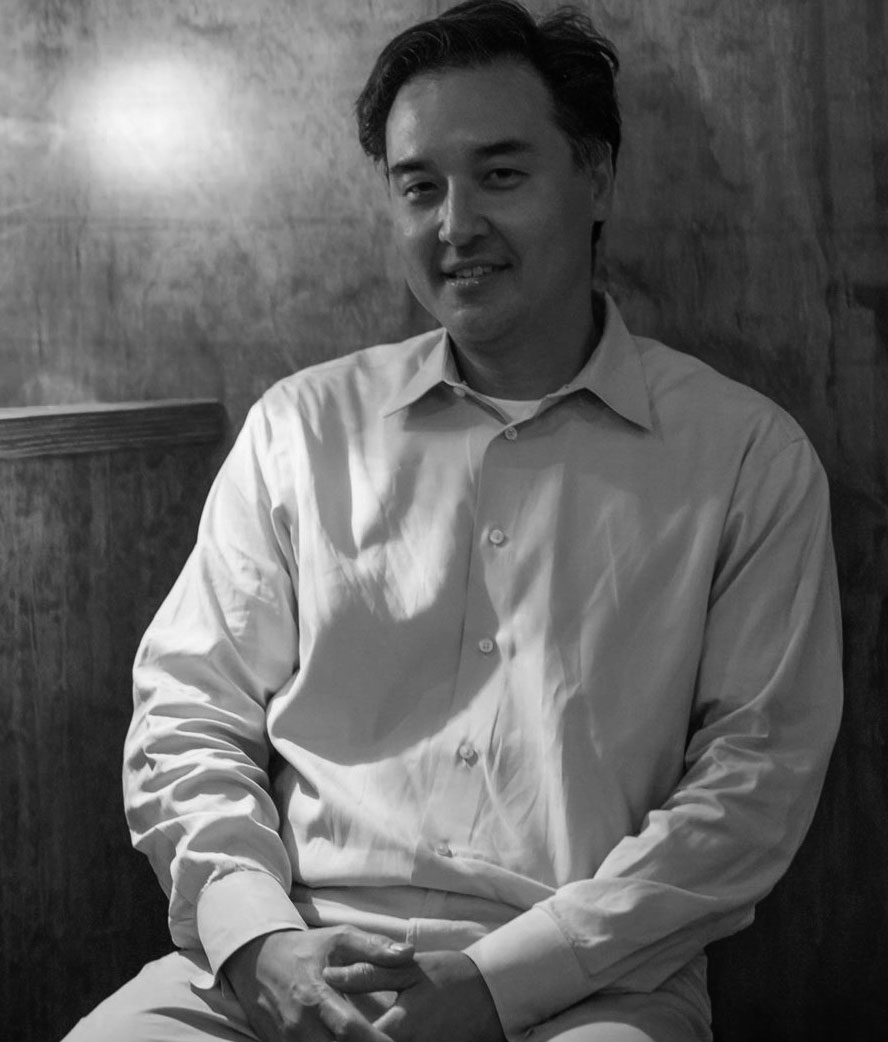