Sam Chanse is the author of Trigger, The Opportunities of Extinction, Fruiting Bodies, The Other Instinct, What You Are Now, Lydia’s Funeral Video, about that whole dying thing, and Asian American Jesus. Her work has been developed with the Lark, Ma-Yi Theater, Cherry Lane, Leviathan Lab, Ars Nova, Broken Nose, and Ensemble Studio Theater/Sloan Project, and is published by Kaya Press (Lydia’s Funeral Video) and TCG (The Kilroys List). Upcoming productions include Fruiting Bodies, directed by Shelley Butler, at Ma-Yi Theater (April/May 2019).

She is a Lark Venturous Fellow, a resident playwright of New Dramatists, and a member of the Ma-Yi Writers Lab.

She served for some years as artistic director of Kearny Street Workshop, and has led writing and theater workshops at various institutions and organizations, including Columbia University, NYU, KSW, and the Performing Arts Workshop.

The Opportunities Of Extinction 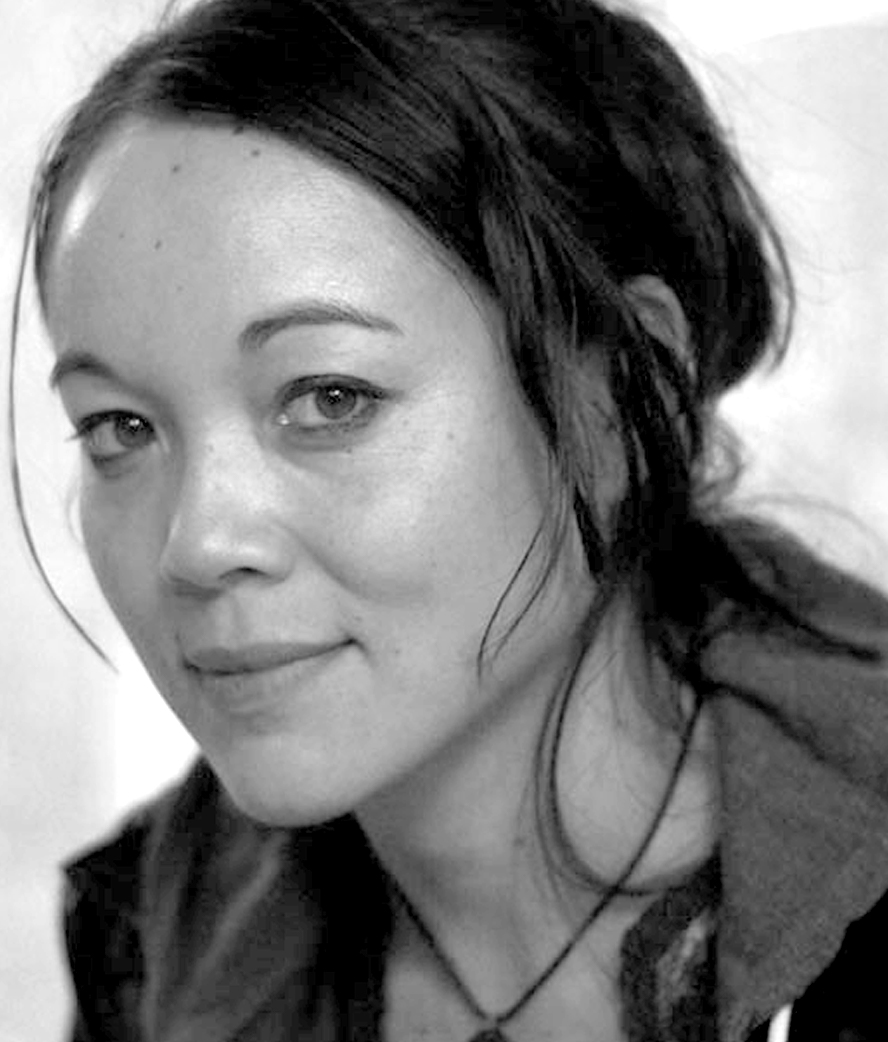 < Back to the Writers Lab
Next >