He is a proud resident artist of New Dramatists, a core member of The Playwrights’ Center, an alumnus of Youngblood, and a member of Ensemble Studio Theatre and the mighty mighty Ma-Yi Writers Lab.

His company, Vampire Cowboys, often credited as the pioneers of “geek theatre”, is the only theatre organization to be officially sponsored by NY Comic Con.

The Inexplicable Redemption Of Agent G 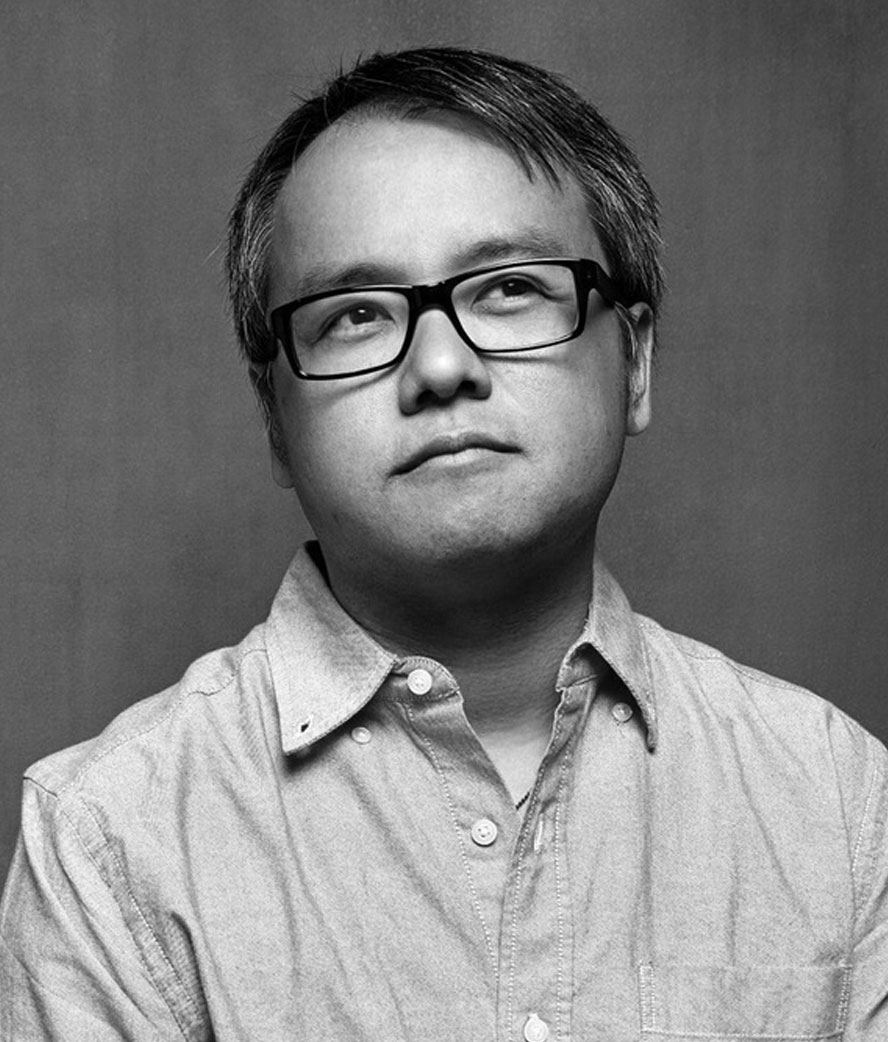