Nandita Shenoy is a New York-based actor-playwright who enjoys hearing an audience laugh.  After its world premier in Los Angeles, her play Washer/Dryer received an Off-Broadway production in which she also starred, produced by Ma-Yi Theater Company.  More recently, her play Satisfaction completed a developmental run at the American Academy of Dramatic Arts.  Her first full-length, Lyme Park: An Austonian Romance of an Indian Nature, was produced by the Hegira in Washington, DC.  Nandita is the winner of the 2014 Father Hamblin Award in Playwriting for her commissioned one-act, Safe Haven, and a 2018 Mellon Creative Research Fellow at the University of Washington School of Drama in partnership with Ma-Yi Theater Company.  Her one-acts, Marrying Nandini, By Popular Demand, Rules of Engagement, and A More Perfect Date, have been produced in New York City and regionally.  Notable acting credits include World Premiers of Eric Pfeffinger’s Some Other Kind of Person, Richard Dresser’s Trouble Cometh, and Adam Szymkowicz’ Marian, or the True Tale of Robin Hood, as well as a season at the Alabama Shakespeare Festival.  She is a proud member of the Ma-Yi Writers Lab and the Dramatists Guild. Nandita holds a BA in English literature from Yale University.

Lyme Park: An Austonian Romance Of An Indian Nature 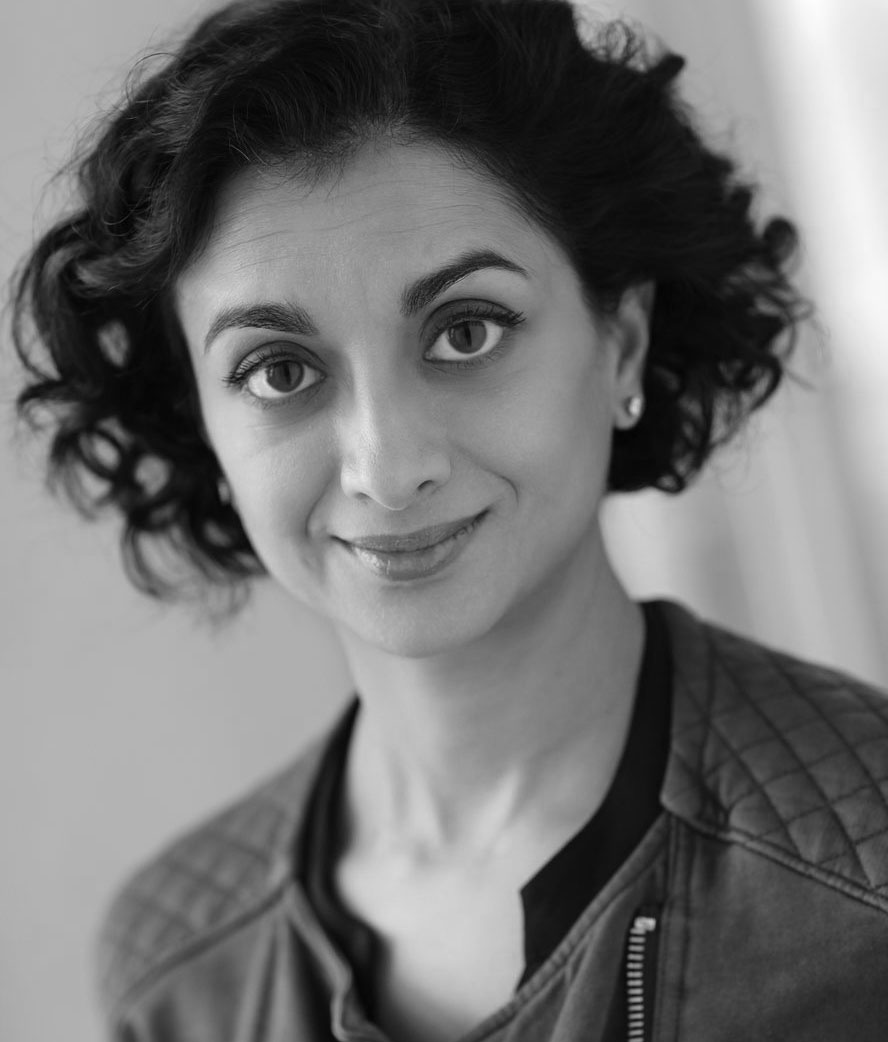 Website: nanditashenoy.com
< Back to the Writers Lab
< Previous Next >