Mrinalini Kamath received a 2019 Queens Council on the Arts grant to develop Everyone’s Got Something to Lose, her play about unorthodox sperm donation against today’s political backdrop.  Her play, Let There Be Love, a mash-up of D.H. Lawrence’s Sons and Lovers, the Greek myth of Eros and Psyche, and the debate of online dating versus matchmaking, had several successful readings both in New York City and in Seattle, Washington, as part of the Ma-Yi Theater Company/U Washington School of Drama administered Mellon Creative Initiative fellowship. Her radio play STUFF, inspired by the New York Times article “The Lonely Death of George Bell,” received a reading complete with Foley artist under the auspices of the Mission to (dit)Mars Propulsion Lab. A graduate of the Writing Seminars program at Johns Hopkins University and the MFA program in playwriting at the Actors Studio Drama School at the New School for Social Research, Mrinalini’s was a  Downstage Left resident playwright and a LeapFEST participant with The New Deal, her play about prison corporations and drug testing, at Stage Left Theatre in Chicago (honorable mention, 2016 Kilroys List). She was twice a semi-finalist for the O’Neill Theater Conference with her plays BOOM and The Nava Jeevan, which was also a semi-finalist for The Princess Grace Playwriting Fellowship. Her full-length play Celestial Motions about Indian astrology and modern arranged marriage, was the inaugural winner of East/West Players “Got Laughs?” comedy play competition, and translated into Marathi and performed in India. Her short plays have been published in several Smith and Kraus anthologies as well as playscripts.com and Indie Theatre Now. She is a member of the Ma-Yi Writers Lab, the Queens-based Mission to (dit)Mars Propulsion Lab, the PlayGround Experiment, and an alumna of Ensemble Studio Theatre‘s emerging playwrights’ lab, Youngblood.

Let There Be Love 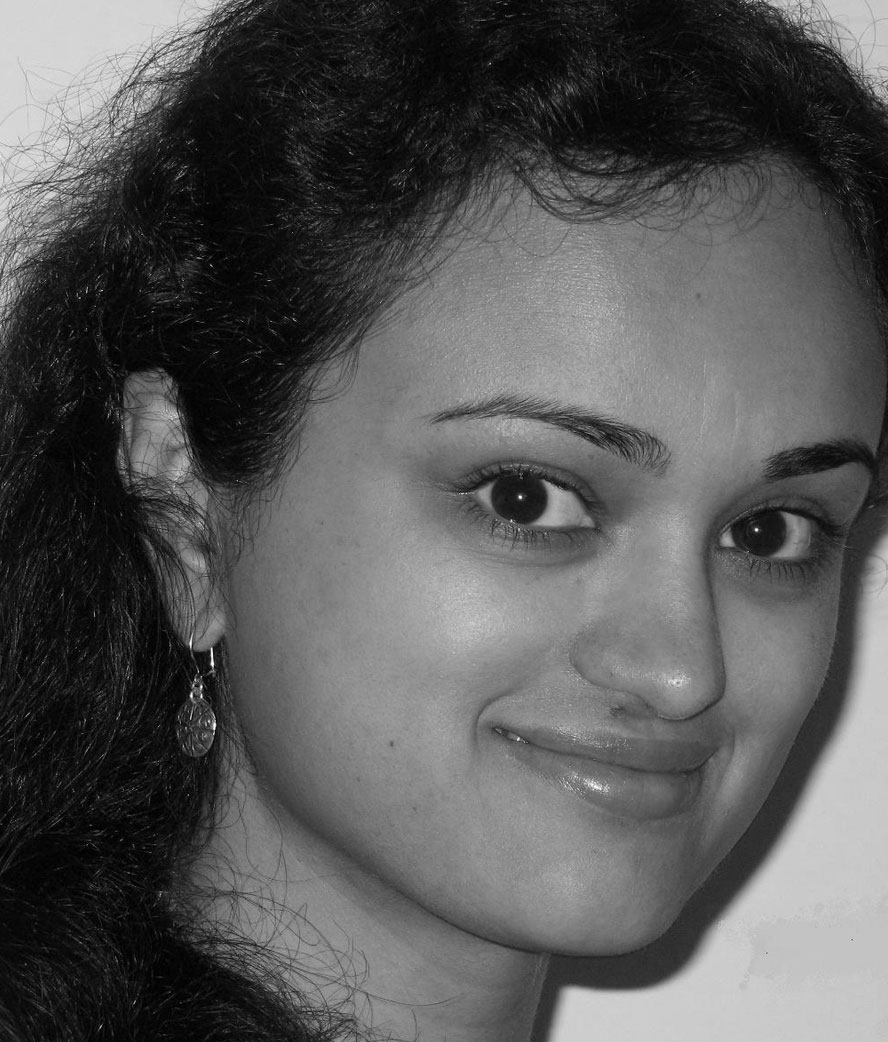 Website: mkwriter.com
< Back to the Writers Lab
< Previous Next >