Awards and nominations include: Lambda Literary Award for Drama (2019), James Baldwin Award, Dennis Johnston Playwriting Prize honorable mention, and a nomination for the Weissberger Award. His has been listed on Steppenwolf’s Mix List, the Kilroy’s List (Honorable Mention 2017), a finalist for the Jerome New York Fellowship (twice), semifinalist for the O’Neill Conference (twice), and finalist for the Playwrights Center Core Writers.

He is a member of the NYTW Usual Suspects, Ma-Yi Writers Lab, founder of the Public Theater Alumni Writers Group, and the Dramatists Guild. He earned his MFA from the Actors Studio Drama School/New School for Drama. He is represented by the Gurman Agency LLC and is a member of the Dramatists Guild. In his spare time, Deen is also a participating citizen (#flarebkny) and a man of many hobbies, including bread-baker, soap-maker, and student of the guitar. 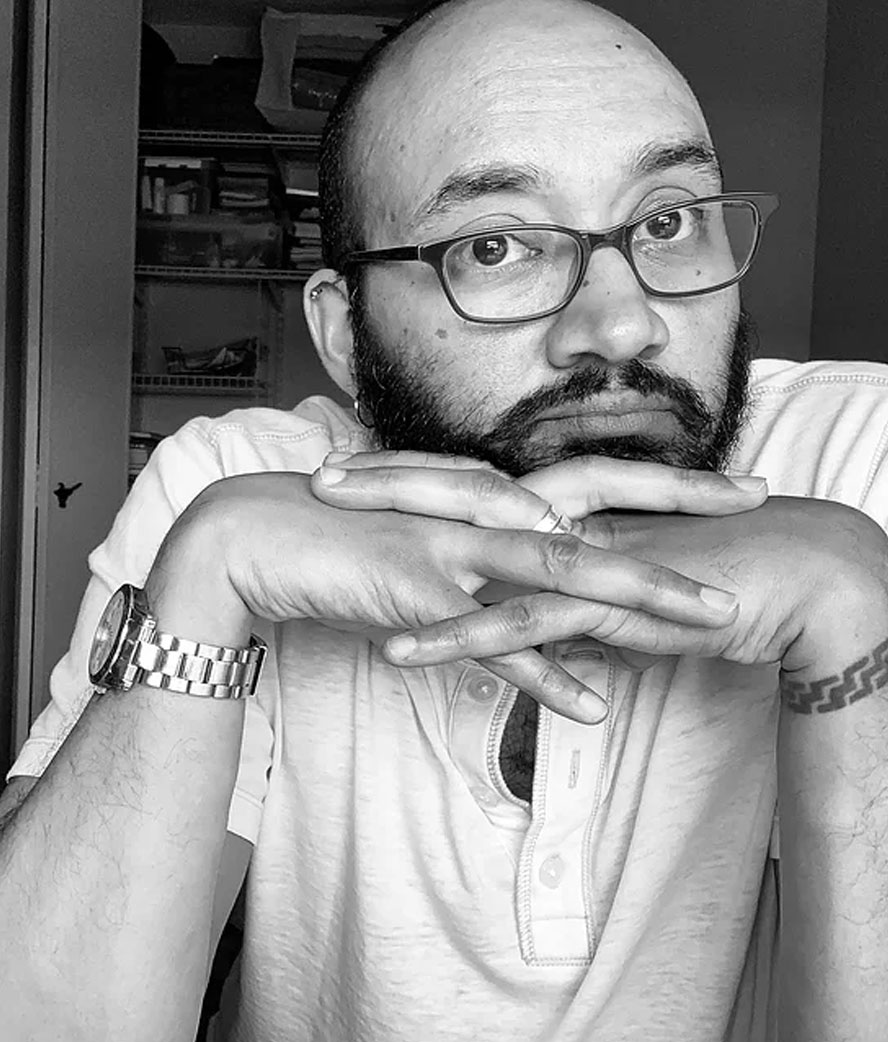