Madhuri Shekar was born in California and grew up in India, and after a couple of quick detours in Singapore and London, made her first grown-up home in Los Angeles. She currently shuttles between Jersey City, Los Angeles and Chennai.

Her new audio play Evil Eye debuted on the Audible best-seller list in May 2019. Her play House of Joy will be getting its world premiere at Cal Shakes in August 2019. Also upcoming in the 2019/2020 season is her new commission from Victory Gardens, Dhaba On Devon Avenue.

Her play Queen had its World Premiere in April 2017 at Victory Gardens Theatre in Chicago, and was nominated for a Jeff Award for Best New Play. In 2018 it was produced in Seattle (Pratidhwani with ACT) and the Bay Area (EnActe Theatre), and had its New York Premiere in February 2019 at the Astoria Performing Arts Center.

She has received two commissions from Atlanta’s Alliance Theater (Bucket Of Blessings and Antigone, Presented By The Girls Of St. Catherine’s), which were both produced in subsequent seasons. She has also been commissioned by the Kennedy Center, South Coast Rep and Victory Gardens.

She is the 2013/14 winner of the Kendeda Graduate Playwriting contest held by the Alliance Theatre for her play In Love And Warcraft, for which they did the world premiere production. It is published by Samuel French and has been produced around the country and abroad. She was also the second place winner of the East West Players 2012 Face of the Future Playwriting Contest for her play A Nice Indian Boy. They subsequently produced the play, which has also been produced in Chicago by the Rasaka Theatre Company and EnActe Arts in Cupertino.

Her plays have also been developed or showcased at Center Theatre Group, the Old Globe, the Kennedy Center, the Hedgebrook Playwrights Festival (in conjunction with Seattle Rep) and the Oregon Shakespeare Festival. She has been a finalist for the Princess Grace Playwriting Fellowship. Queen placed 2nd in the Kennedy Center’s 2017 Paul Stephen Lim playwriting contest, and is an Edgerton Grant awardee. Bucket Of Blessings won the Suzi Bass Award for Outstanding Original Work – Theatre for Young Audiences.

She has an MFA in Dramatic Writing from USC, and a dual Master’s degree in Global Media and Communications from the London School of Economics and USC. She is a 2018 alumnus of the Lila Acheson Wallace American Playwrights program at Juilliard. She is an alumna of the Ma-Yi writers lab, the Ars Nova Play Group and the Center Theatre Group Writers Workshop, and a co-creator of the Shakespearean web series, “Titus And Dronicus.” She became a member of New Dramatists in 2019.

She is a staff writer for the upcoming HBO show “The Nevers.”

In Love And Warcraft

Antigone, Presented By The Girls Of St. Catherine’s 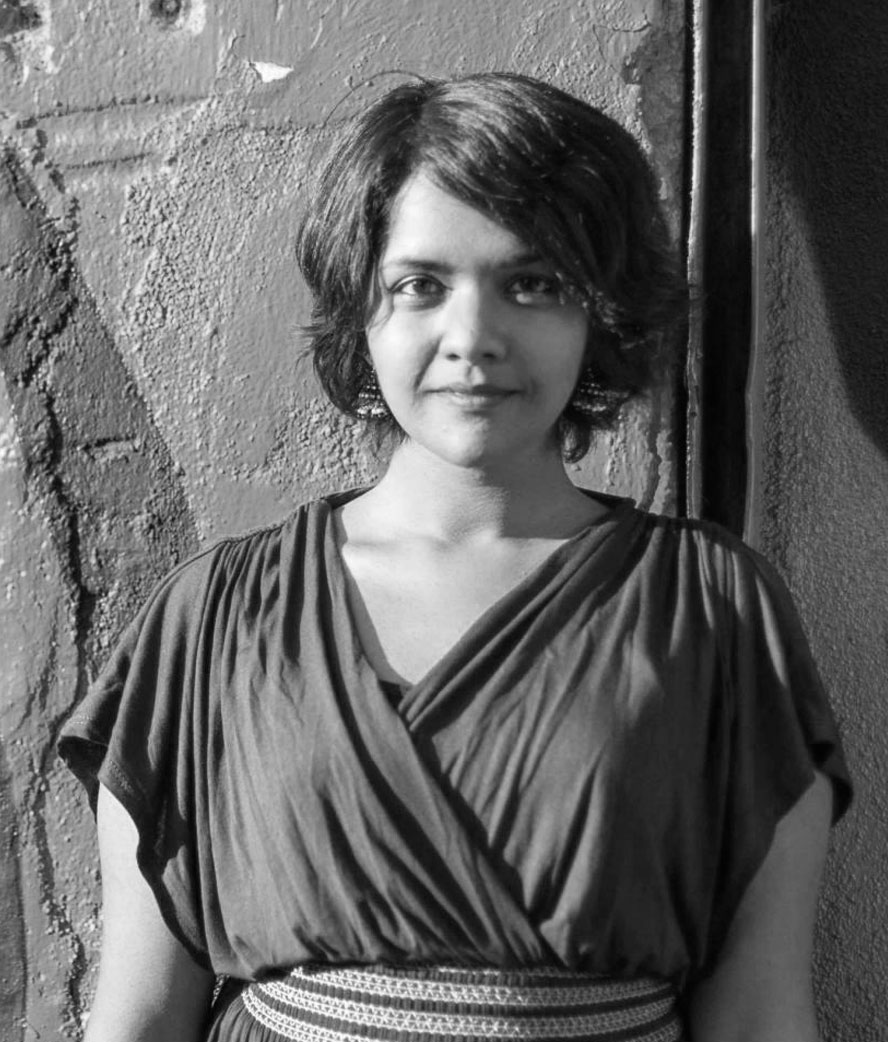 Agency for the Performing Arts