KYOUNG H. PARK was born in Santiago, Chile and is the first Korean playwright from Latin America to be produced and published in the United States. He is author of Sex and Hunger, disOriented, Walkabout Yeolha, Tala, Pillowtalk and many short plays including Mina, which is published in Seven Contemporary Plays from the Korean Diaspora in the Americas by Duke University Press. For over a decade, Kyoung has worked internationally in Brazil, Chile, England, India, and South Korea in search of contemporary theatrical models that integrate his passion for peace studies and playwriting. Kyoung writes and directs his own work as Artistic Director of Kyoung’s Pacific Beat, a peacemaking theater company. 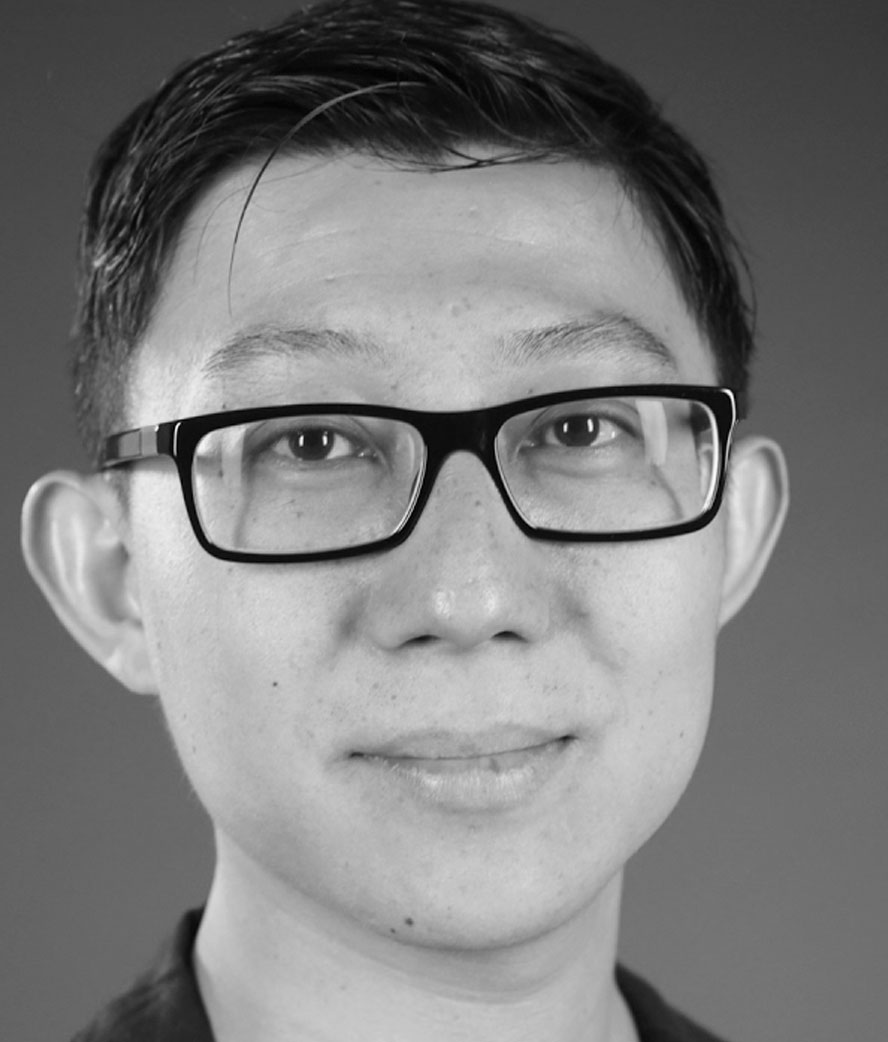 Website: kyounghpark.com
< Back to the Writers Lab
< Previous Next >