Jason Kim is a Korean-born dramatist based in New York City. His work has been presented at The Williamstown Theatre Festival, Ars Nova, Ma-Yi, Keen Company, Naked Angels, The Flea, Kennedy Center for the Performing Arts, Washington National Opera, Fort Worth Opera, Manhattan School of Music, Spoleto Festival, Opera America, and others. He is an IFP—Marcie Bloom Fellow in Film, a Screenwriters Colony Fellow, a Paul & Daisy Soros Fellow for New Americans, and a Librettist Fellow in American Opera Project’s Composers & The Voice. He is a member of the Ma-Yi Writers Lab and Ars Nova’s Uncharted. He is currently Lincoln Center Theater’s Resident Writer. In television, he has written for HBO’s “Girls” and Fox’s “Gracepoint” and has adapted “The Middlesteins” for Showtime. He is currently the Consulting Producer for “Love” on Netflix. Theater includes The Model American at The Williamstown Theatre Festival and KPOP at Ars Nova. BA Columbia University, MFA New School for Drama. 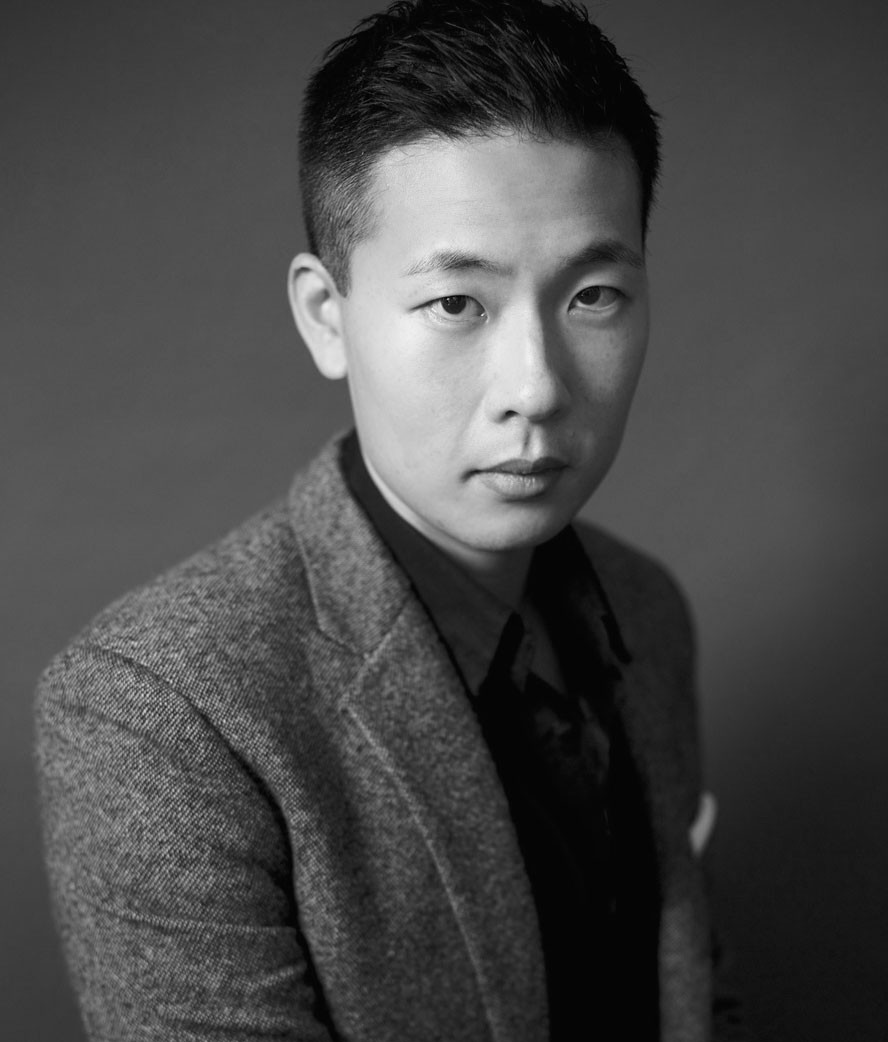