The Man From Saigon

Hello, From The Children Of Planet Earth

The Commencement Of William Tan

Three To Beam Up

The Imaginary Association Of Flight Attendants 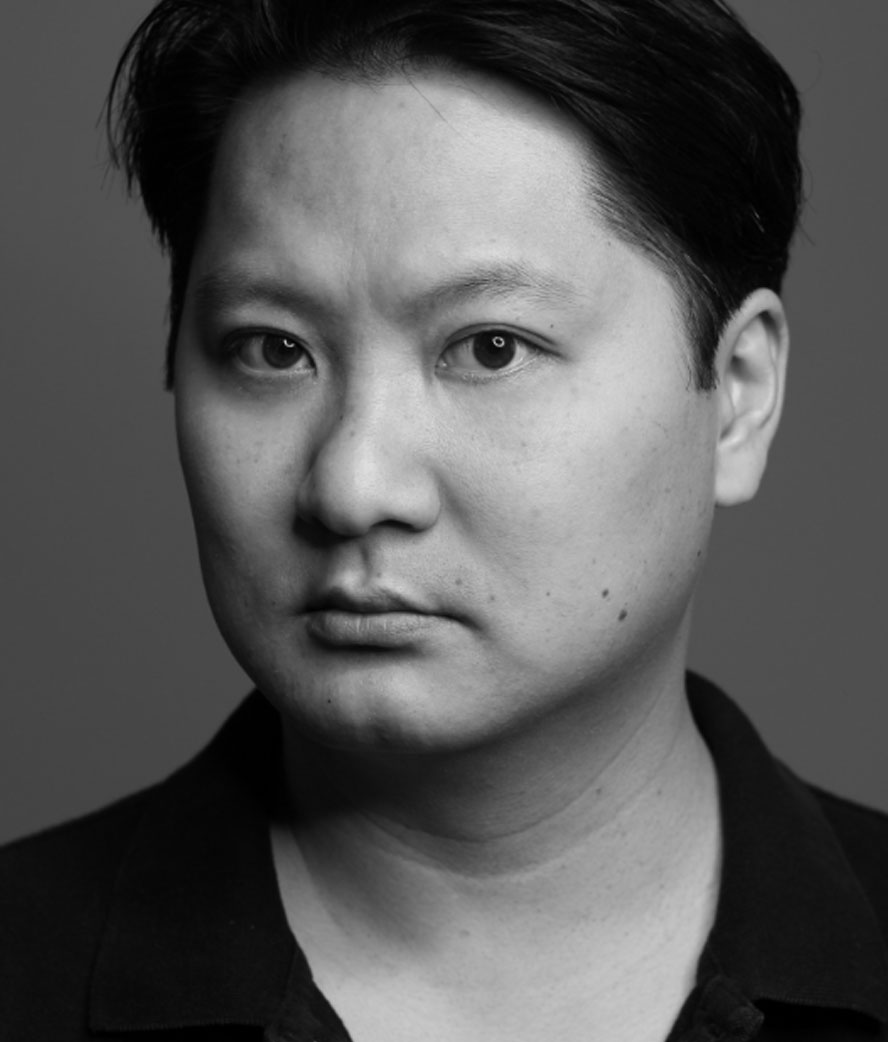