Damon Chua is a New York-based playwright, poet, fiction writer and producer. Damon is a member of The Public Theater Emerging Writers Group 2014-15 and Ma-Yi Theater’s Writers Lab in New York. His stint at The Public Theater was supported by a Time Warner Foundation grant. He is the recipient of a 2015 Dramatists Guild Fund #writechange scholarship and a 2014 grant from the National Endowment for the Arts.

Currently published by Samuel French, Smith & Kraus and the Proscenium Journal, Damon received an Ovation Award for Best New Play and has obtained support from UNESCO and the Durfee Foundation. Damon’s plays have been staged in New York, Los Angeles, Chicago, and presented in several states. They also have been seen in London, Singapore and Toronto.

In 2015, he made his Off-Broadway debut through Pan Asian Repertory Theatre with this full-length noir drama Film Chinois. Damon was the Executive Director of Keen Company, an Off-Broadway theater company.

Damon has an MBA from Stanford Graduate School of Business and a law degree from Oxford University.

1969: A Fantastical Odyssey Through The American Mindscape

A Book By Its Cover 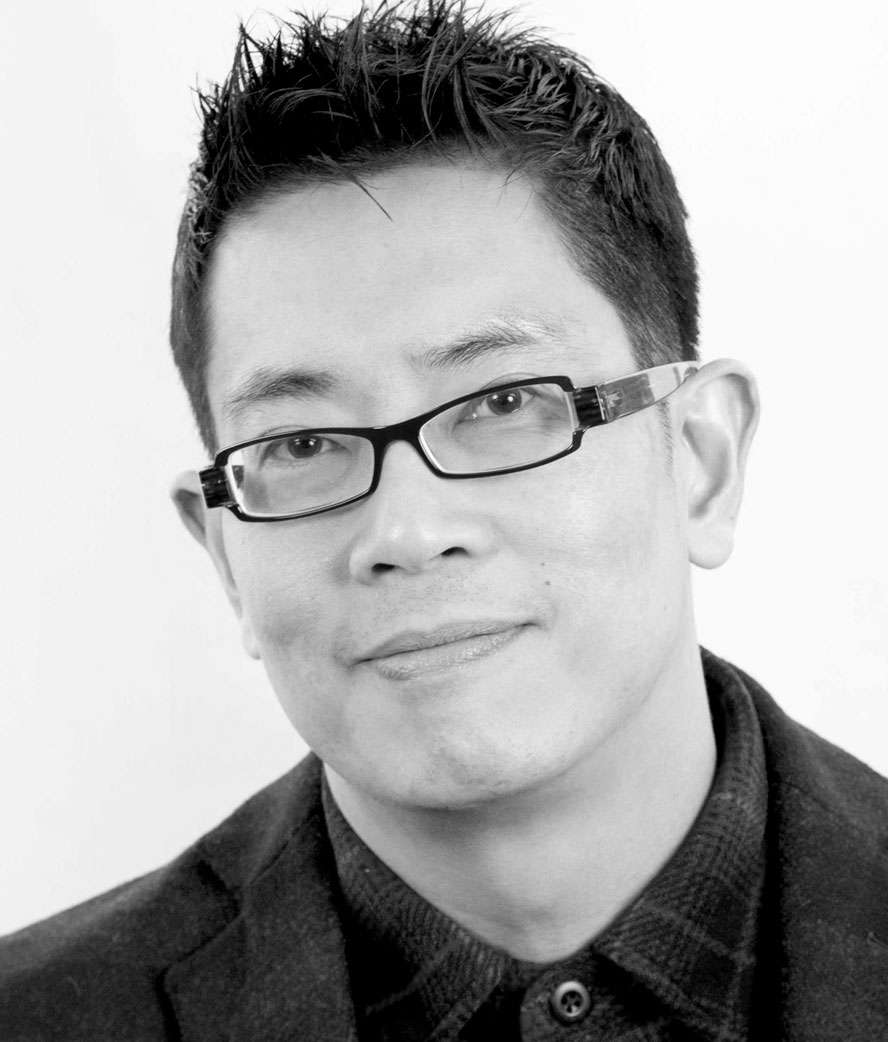 Email: nomadzenn@gmail.com Website: DamonChua.com
< Back to the Writers Lab
< Previous Next >