Founded in 1989, Ma-Yi Theater Company is a professional, award-winning not-for-profit 501(c)(3) organization whose primary mission is to develop and produce new and innovative plays by Asian American writers. Since its founding, Ma-Yi has distinguished itself as one of the country’s leading incubators of new works shaping local and national conversations about what it means to be Asian American today.

Onstage and off, Ma-Yi is guided by knowing why and for whom we create. Ma-Yi aspires to exemplify the extent to which theater makers can be active local partners to the diverse communities that inspire them, while also participating in larger, global conversations about our roles as artists/citizens. 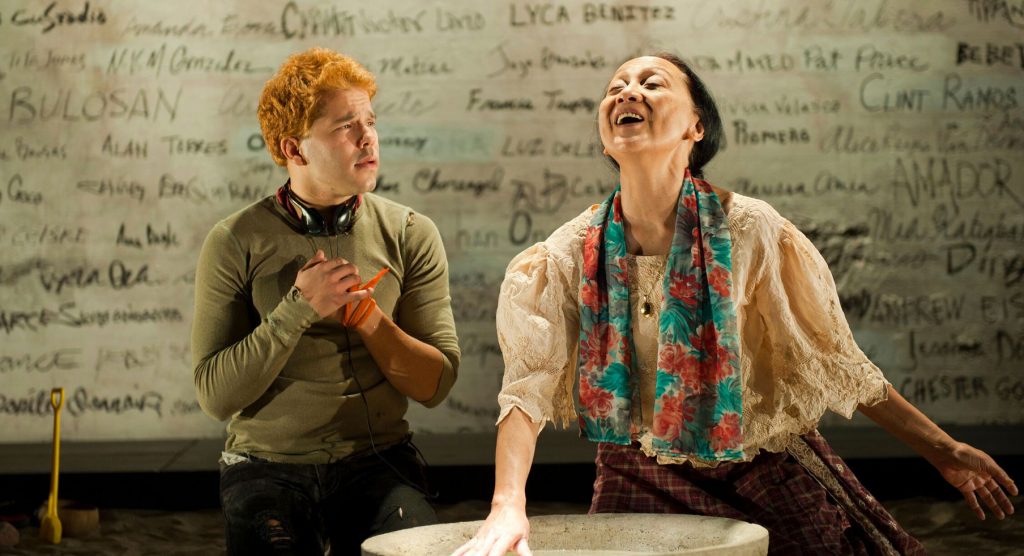 Ma-Yi Theater Company was founded in 1989 for the production and development of new plays and performance work discussing and engaging with the Filipino American experience.

In 1998, responding to the growing need for a developmental venue for Pan-Asian American texts, Ma-Yi expanded its mission to include works by Asian American playwrights of all ethnicities and origins.

In the wake of the COVID-19 pandemic, Ma-Yi pivoted to the creation and production of digital content from Asian American artists in order to keep members of the community employed – this endeavor was known as Ma-Yi Studios. Productions to come out of Ma-Yi Studios include short films like Sophocles in Staten Island and Vancouver (produced in association with Chicago International Puppet Theater Festival); short subjects like Pinoy Street Dancers and A Divergent War: Songs for the Pandemic; and digital readings of plays such as Clippy & Ms. U, Final Boarding Call (in association with WP Theater), ONCE UPON A (korean) TIME, My H8 Letter to the Gr8 American Theatre; and more. 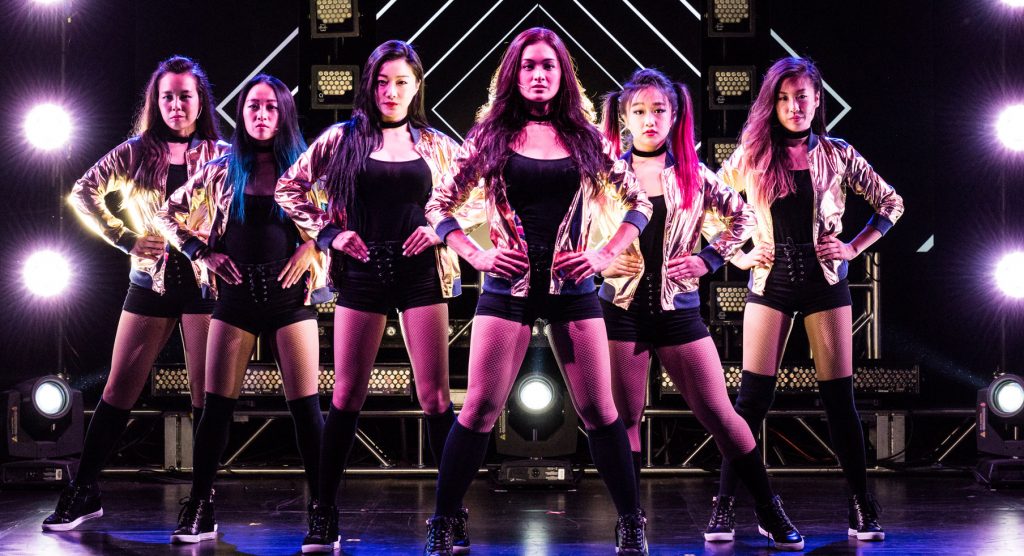 “Ma-Yi” is the term used by ancient Chinese traders to refer to a group of islands that is known today as the Philippines.

A document written sometime around 1318 and titled Wen Shiann Tung Kuo (A General Investigation of the Chinese Cultural Sources) contains a stray reference to the Philippines that dates back to 982 AD. The text reads: “There were traders of the country of MA-YI carrying merchandise to the coast of Canton in the seventh year of Tai-ping-shing-kuo.”

Another pre-Spanish source is the Tao-i-chih-lio (Description of the Barbarians of the Isles) by Wang Ta-yuan, dated 1349 AD, with the following reference to MA-YI: “The people boil seawater to make salt and ferment (molasses) to make liquor. The natural products are kapok, yellow beeswax, tortoise shell, betel nuts, and cloth of various patterns. The Chinese goods used in trading are cauldrons, pieces of iron, red cloth or taffetas of various color stripes, ivory, ‘tint’ (a Chinese silver coin) or the like.”

The company’s name was chosen in recognition of the vibrant culture that existed in Ma-Yi, prior to its colonization at the hands of the West. 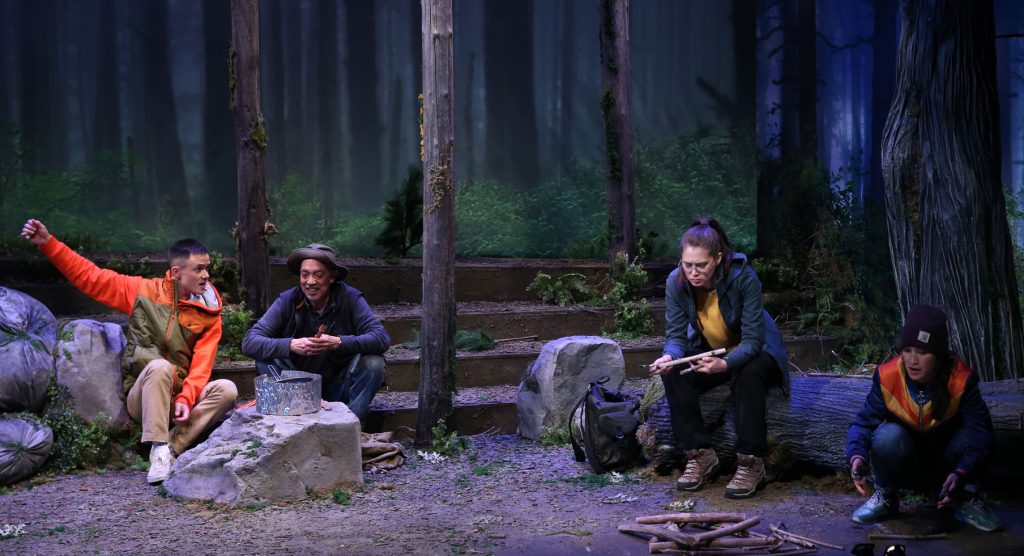 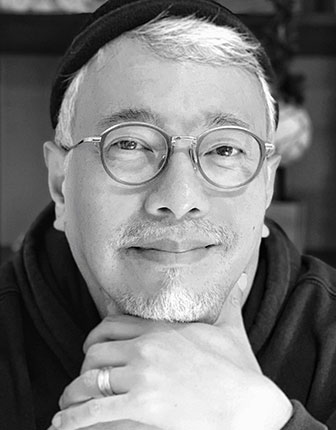 Ralph has been Ma-Yi Theater Company’s Artistic Director since 1996. Under his artistic leadership, Ma-Yi Theater has become the country’s leading incubator of new plays by Asian American playwrights, with a history of productions garnering numerous awards including nine Obie Awards, the Off-Broadway Alliance Award, nine Drama Desk nominations, a special Drama Desk Award for Outstanding Achievement in Theater, and most recently, a Lucille Lortel Award and the Ross Wetzsteon Obie Award. For Ma-Yi, Ralph has directed Felix Starro, The Chinese Lady, The Children of Vonderly, House/Boy Microcrisis, House Rules, The Wong Kids in the Secret of the Space Chupacabra GO!, and Among the Dead. Ralph’s work has been seen on the stages of Laguna Playhouse, Victory Gardens, Long Wharf Theater, Children’s Theater Company, The Public Theater, NAATCO, The Round House Theater, and LaMama ETC., among others. He is the recipient of an Obie Award for his work on The Romance of Magno Rubio and a proud member of the Ensemble Studio Theater. 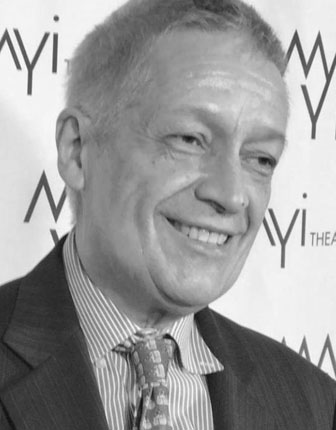 Jorge assumed the position of Executive Director in 2004, produced all of its productions and oversaw its steady growth and respect in the industry and communities it serves. He believes that the bedrocks of longevity for an arts organization, besides artistic excellence, are fiscal responsibility and responsiveness to the communities that it is important to. He has served as panelist for the Nancy Quinn Fund of the Alliance of Resident Theatres in New York, and has represented the United States in the bi-annual conventions of ITI (International Theater Institute of UNESCO) since 2002. As one of the seven founders of CAATA (Coalition ofAsian American Theaters and Artists) in 2004, he was in the steering committee of the First National Asian American TheaterConference in Los Angeles in June 2006, and one of three members of the executive committee that organized the highly successful First National Asian American TheaterFestival held in New York City in June 2007. Jorge is the recipient of the TOFA award in 2011 (Twenty Outstanding Filipinos Abroad,Washington DC), and in December 5,2012, he was awarded the PAMANA Presidential Award at Malacanan Palace byPresident Benigno Aquino III, acknowledging his distinguished work as a Filipino in the field of Arts and Culture outside the Philippines. Born and raised in Manila, Jorge holds a B.A. degree in Economics and Accounting from Holy Cross College and an M.B.A. degree from Columbia University. 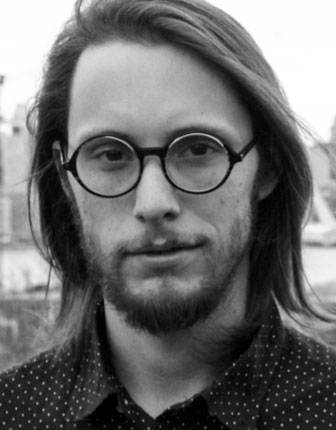 Jakob is a nonbinary theatre artist who is very excited to be working with the Ma-Yi Theater Company. From actor and Production Manager, to now Associate Producer, Jakob has been privileged to wear many various hats while working with numerous companies in New York. Recent acting credits include  The Outsiders: A Radio Play, Out of My Skin, a sketch show examining race and sexism in America and how they interconnect, and [ai]  a modern adaptation of Ayn Rand’s novella Anthem. 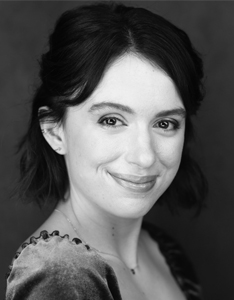 Nicola Mocciaro | Marketing & Administrative Associate
Nicola Mocciaro is an actress, playwright, artist, bass player, and co-founder of The Chaos Collective NYC, an indie theatre group that specializes in producing new works. This native New Yorker graduated with honors from The New School with two BA degrees in Theater and Writing and currently has two full length plays in her repertoire. When not on stage or working behind the scenes on new productions, you can often find her spending time with her friends whilst wearing too much glitter for the majority of occasions. She is honored to join the Ma-Yi Theatre Company team and support all of the wonderful work they do! nicolamocciaro.com・@nicolamocciaro・thechaoscollectivenyc.com・@thechaoscollectivenyc

Thank you to these institutions who make Ma-Yi’s work possible: 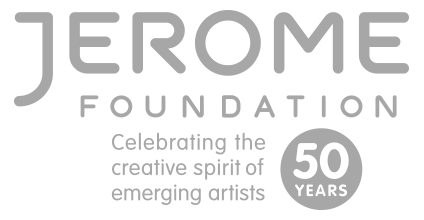